Hamilton Wants To Shake Up The Way F1 Is Run – WTF1
Skip to content
×
Formula 1 , News

Hamilton Wants To Shake Up The Way F1 Is Run

F1 is one of those sports where no matter how good it gets, there will always be calls for it to be improved in one way or another – hence why there are always constant rule changes, even when things are going well. They aren’t always for the better, but the 2021 regulations will be Liberty’s chance to fix some of the bad things about the sport these days.

Costs are one of the major sticking points set to be addressed, and Hamilton hopes that the whole structure can be changed so that it becomes more about talent than money – for both teams and drivers. He told AS:

“We’ve got the big teams and the little teams and it cascades down. There’s two seconds’ difference between the top three teams and then the fourth team. Ferrari can earn more money than Mercedes, Ferrari can veto all the rules, no-one else can.”

“I hope that when they do the new Concorde Agreement that it’s better for the young teams so they can have a better platform for younger drivers. It shouldn’t just be wealthy drivers coming through. It’s not just Formula 1, it’s all the categories. You’ve got only rich kids coming through now. It should be people with talent.”

Hamilton then said that the people within the sport should be held more accountable for when things go wrong:

“I would probably look at the structure of Formula 1 and how it’s run, how it’s governed, and probably remove a lot of individuals that are in place. I would look into successful businesses and structures, and if you look at big corporate companies, if the CEO or individuals high up, executives or whatever, aren’t doing their job, they get fired. If the racing drivers are not doing their job, they go. But it’s not necessarily the same within this sport and so I would look at how it’s structured and whether it needs to be structured better.”

Hamilton also added that the cars need to race better (obviously), that there needs to be way more of them, and that everything is far too tightly controlled.

It’s hard to disagree with him; with the 2021 regs are looking set to be one of the biggest shake-ups in the sport’s history, will they address what Hamilton sees as the issues? And will he even still be around to enjoy them, or will he have given it up to pursue his music career, Jacques Villeneuve-style? 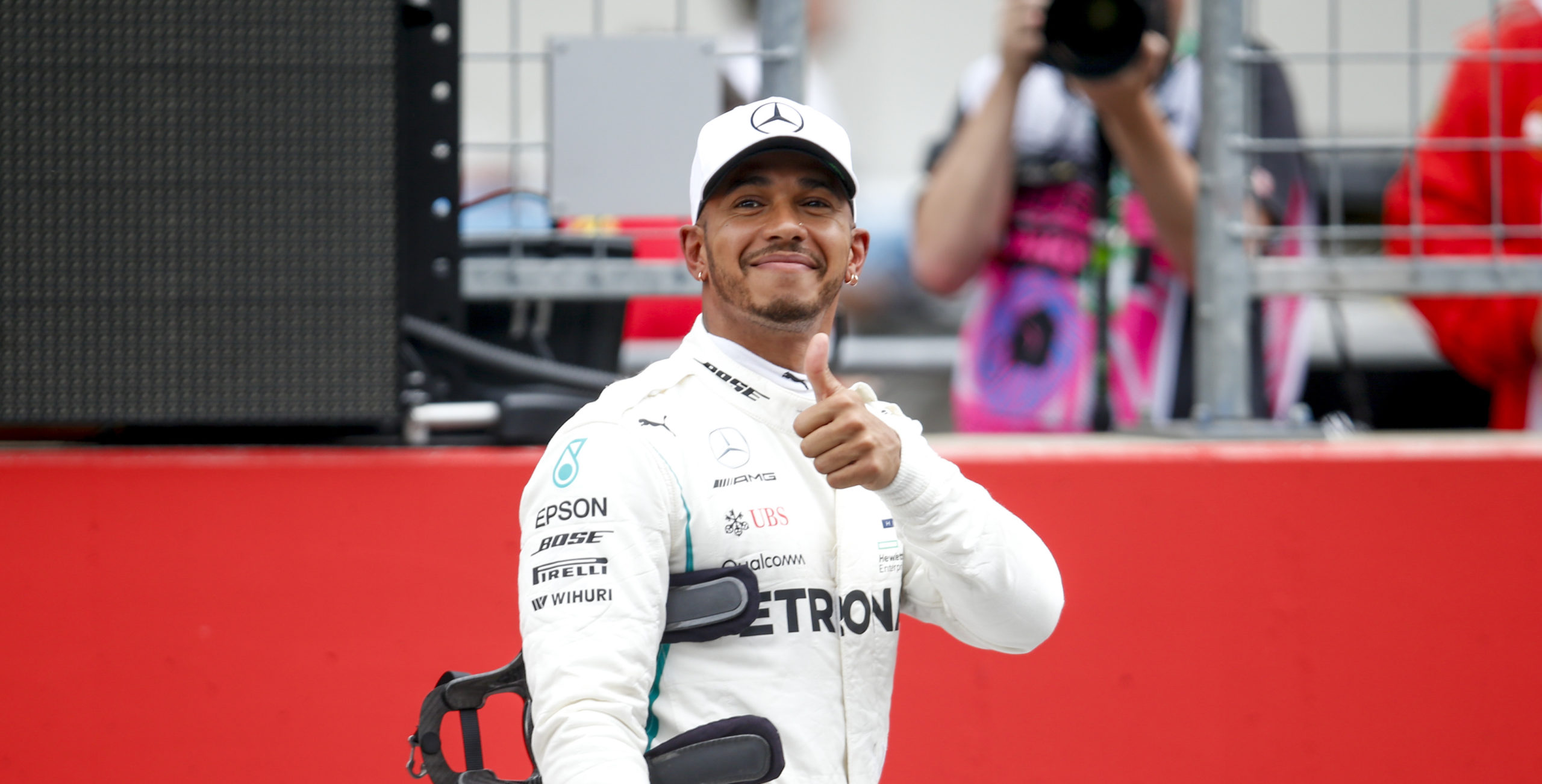