Hamilton Will Take Another Engine Penalty In Brazil This Weekend

Lewis Hamilton has been handed a five-place grid penalty for an engine change ahead of this weekend’s Brazilian Grand Prix. The seven-time champ is currently in a title fight with Max Verstappen, however, Mercedes noticed something didn’t look quite right in Mexico last weekend.

BREAKING: Lewis has taken a new Internal Combustion Engine for this event – his fifth of the season – and will take a five-place grid penalty for Sunday’s #BrazilGP pic.twitter.com/Fk4lSu2DRR

This also won’t be the first engine penalty Hamilton has taken this season. Last month, he took a ten-place grid drop in Turkey after his Mercedes W12 was given a new internal combustion engine (ICE) and exhaust. However, because he’d only exceeded the allocation for the ICE, there was a demotion of ten places rather than being sent to the back of the grid. 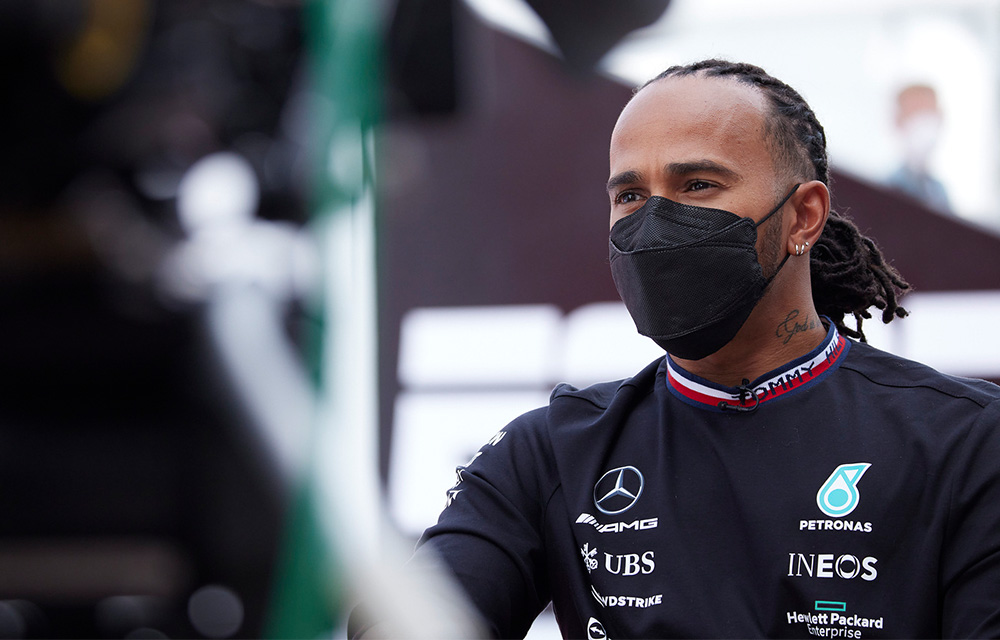 This news comes after Hamilton discussed the possibility of an engine penalty last weekend for the Mexico City Grand Prix.

“I believe our engines are strong, and as far as I’m aware, we’re hopefully going to the end. That’s not going to be an issue for us.”

How do you think Lewis will do in Brazil this weekend? Let us know below! 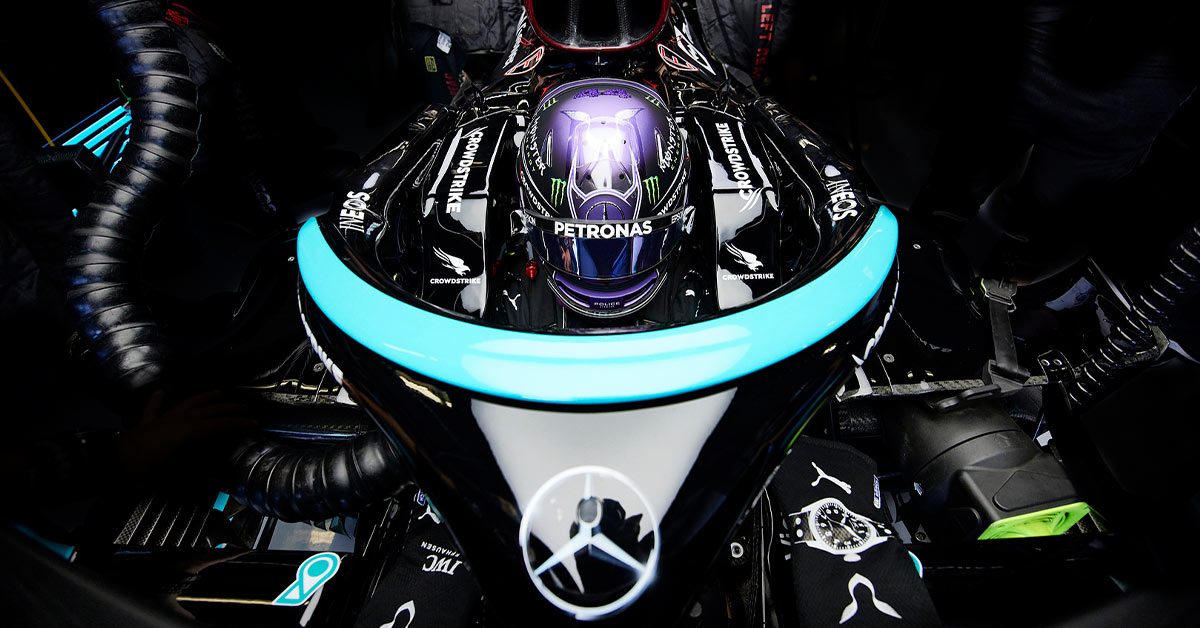