Hamilton Wins In Germany As Vettel Crashes Out Of The Lead – WTF1
Skip to content
×
Formula 1 , News

Hamilton Wins In Germany As Vettel Crashes Out Of The Lead

Usually in a race where there’s a threat of rain, it doesn’t actually start to rain until the race has finished, if at all. It’s incredibly annoying, but during the German Grand Prix… the rain actually happened!

It was the perfect kind of rain, too – just enough to make conditions tricky, but not quite enough for switching to inters to be an obvious decision. Whilst some of those in the midfield took the gamble (Pierre Gasly even went to full wets!), most of the front runners elected to stay out on slicks and Vettel – who had a nine second lead – promptly binned it.

Vettel had led from the start and apart from a bit of minor drama when he was held up by his teammate (who was seemingly on a two-stop strategy), was looking set to claim a comfortable home victory.

Meanwhile, Lewis Hamilton had quickly worked his way up from 14th on the grid to fifth, which became fourth after Max Verstappen took a punt on inters. Vettel’s crash made that third, and when Valtteri Bottas and Kimi Raikkonen used the opportunity to pit, Hamilton took the lead.

At the restart (by which point the track had completely dried), Bottas launched an attack for the lead on Hamilton and looked much quicker, but it was quickly ended by the team telling the Finn to hold position. It was kind of a pity, but with a one-two on the cards for Mercedes in its home race, perfectly understandable.

The threat for further rain didn’t materialise until after the race (when it absolutely chucked it down) and Hamilton held on to take a surprising victory, despite starting down in 14th.

One person who didn’t have such a good charge through the field was Daniel Ricciardo. His progress through the pack was little slower than Hamiltons, but it didn’t matter anyway when his car broke down just before half-distance.

The midfield was especially frantic and it was Nico Hulkenberg who once again had a strong race to finish fifth, ahead of a charging Romain Grosjean and both Force Indias. Sauber once again made the points, but this time it was courtesy of Marcus Ericsson. Charles Leclerc had a bit of a nightmare race with a few bad tyre decisions (and a sweet 360 at Turn 1) and finished down at the back.

Brendon Hartley finally pinched another point after Carlos Sainz was penalised for overtaking behind the safety car. Both Williams’ retired during the madness of the rain and the safety car along with Fernando Alonso, who pulled into the pits and retired towards the end of the race.

Hamilton’s win and Vettel’s retirement swings the championship lead 17 points in the Brit’s favour, whilst Mercedes also take back the lead in the constructors’. Ferrari still looks to have the quickest car, though, so Hungary is going to be a super-crucial race heading into the summer break. 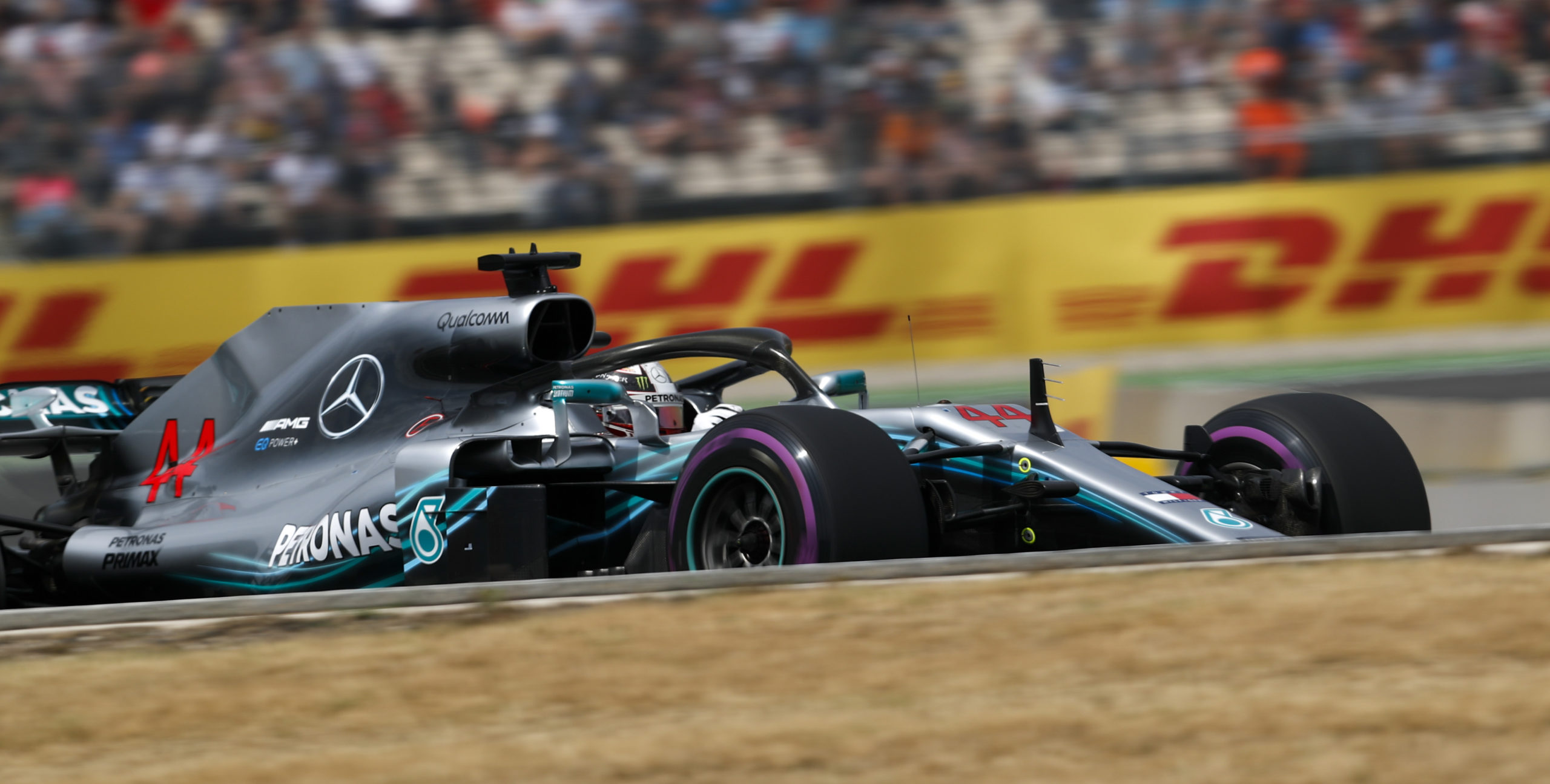