Hartley Has Been Welcomed To F1 With A 25-Place Grid Penalty – WTF1
Skip to content
×
Formula 1 , News

Brendon Hartley’s dream has finally come true as he’ll make his F1 debut on Sunday at the US Grand Prix in Austin, Texas.

But the reality of modern Formula 1 has already hit as, you guessed it, he’s got a grid penalty! sigh

Yep, the Toro Rosso driver has a 25-place grid penalty for components changes on a car he’s not even raced yet.

What’s even more ridiculous is because of the recent driver swapping at Toro Rosso, Kvyat isn’t technically driving the car he drove at the start of the season. He’s in Sainz’s car while Hartley is in Kvyat’s car. So Hartley’s grid-drop is rather ironically because of Kvyat.

Even the established F1 journos can’t work this one out, which makes you wonder how new fans are meant to, doesn’t it?

Please, please get rid of these stupid grid penalties next year! 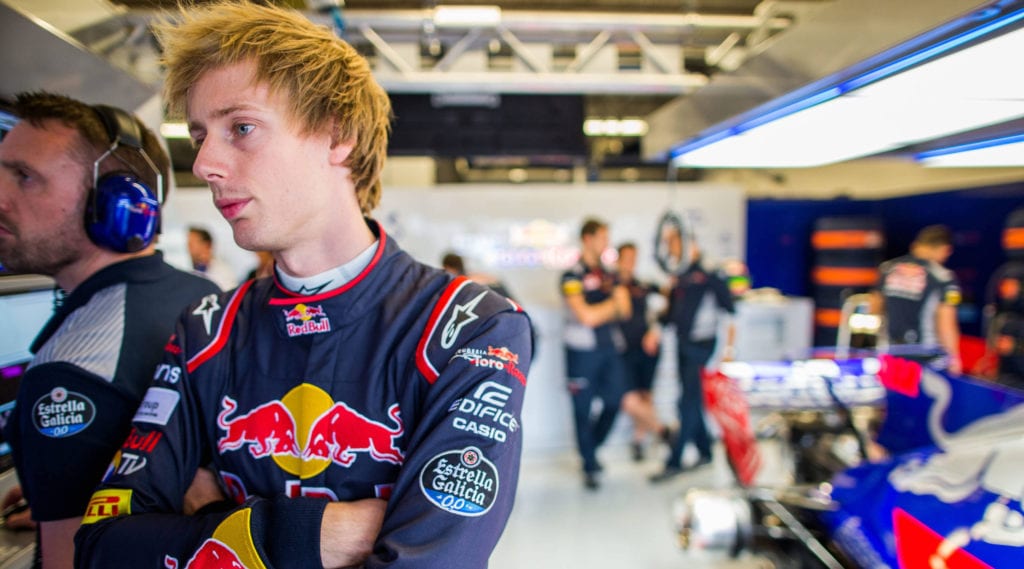