Hartley Phoned Helmut Marko When Porsche Dropped Out Of LMP1

It doesn’t get much more awkward than ringing your old boss after you’ve lost your job but that’s exactly what US Grand Prix stand-in Brendon Hartley did when he got the news that Porsche were leaving the WEC.

Hartley used to be part of the Red Bull Junior Team way back in 2010 alongside Daniel Ricciardo but was dropped, seemingly ending his chances of a drive in F1.

Since then the Kiwi has had success in endurance racing with Porsche, winning the World Endurance Championship in 2015 and this year’s 24 Hours of Le Mans. But he’s out of a drive next year after Porsche announced it’ll pull the plug on its LMP1 programme at the end of this year.

“When it was announced Porsche would stop endurance racing in LMP1 next year, I called Helmut Marko and said, ‘I’m a different driver to ten years ago, I’ve learnt a lot and if there’s ever an opportunity…’,” said Hartley.

“He didn’t say much, just that he got the message, and three months later he made the call.”

It was a huge surprise when Hartley got the call to stand-in for Gasly in Austin but he believes he’s ready despite not having driven a single-seater for five years!

“When the F1 dream stopped in 2010 I picked myself up, I found endurance racing and I’ve learned a lot from that experience. I wasn’t ready then but I am now, though I’m not very prepared – I haven’t driven a single-seater since 2012!” 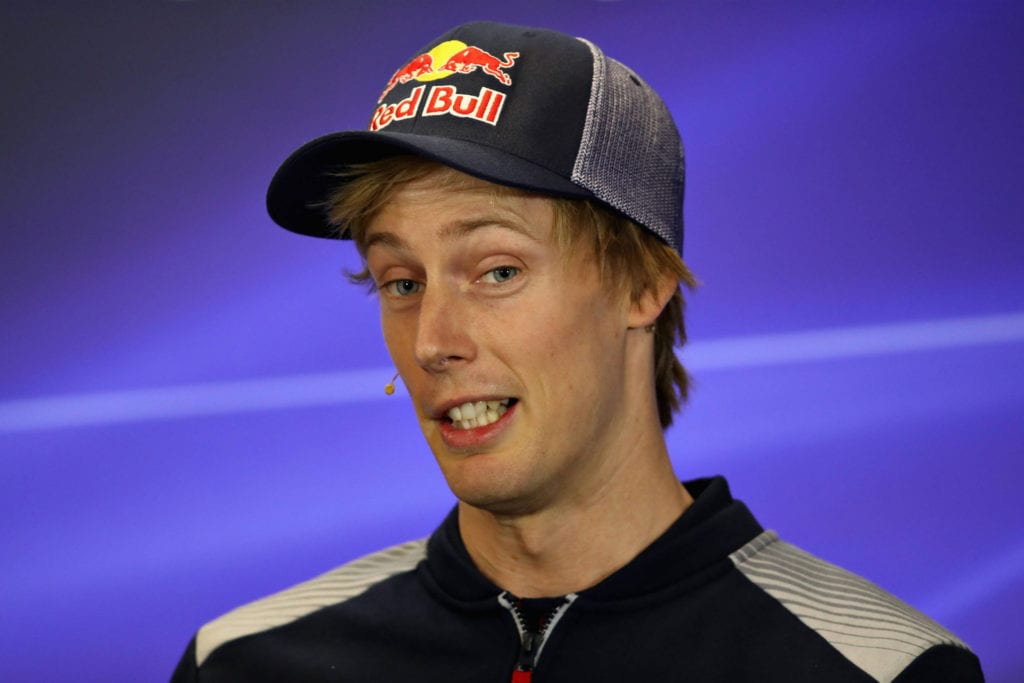