Has The Midfield Pack Inched Closer To The Top Teams Over The Winter? – WTF1
Skip to content
×
Formula 1 , News

Has The Midfield Pack Inched Closer To The Top Teams Over The Winter?

Last year, each day of testing was topped by the usual suspects of Ferrari, Mercedes, and Red Bull (well, apart from the snow day, where Fernando Alonso and McLaren were top).

This year testing appeared to be going much the same way as Ferrari ended the first two days fastest, but since then, we’ve had some slightly more unusual names grabbing the headlines. Daniil Kvyat went quickest for Toro Rosso on day three, Nico Hulkenberg’s Renault on day four and on the first day of the second test, Lando Norris and McLaren was fastest.

These haven’t been just one-off runs, either – for much of testing, many of last year’s midfield teams have featured at the top of the timesheets. Now, we’re not suggesting that 2019 is going to be some ridiculous season where Mercedes can’t score points and the championship ends up being a three-way fight between Alex Albon, Antonio Giovinazzi and Daniel Ricciardo. That’s because trying to decipher anything meaningful from testing is ultimately kind of pointless, as the Prost team proved back in 2001.

However, there does seem to be a belief that a lot of the midfield teams have got it right this year. Sergio Perez told Crash that “there are not slow midfield teams anymore” while Pirelli boss Mario Isola reckons that gaps between teams are smaller than before. He told Motorsport.com:

“More than only the top three teams seem to be quite close. Now, we have to understand if they are hiding something or not, but looking at the lap times it seems quite close.”

That was echoed by Toto Wolff, who reckoned upon the midfield being able to cause a few upsets, singling out Renault, Toro Rosso and Alfa Romeo in particular. Then again, Mercedes has a habit of sandbagging and bigging up its rivals, so it’s probably best to take that with a pinch of salt.

It does seem genuinely encouraging that there’s positive talk about a lot of teams. It’s incredibly unlikely we’ll get a radical shake-up in the order, but it’s not ridiculous to hope that the huge gap we had last year from the top three teams to the rest could at least have been significantly eroded. And that’s absolutely a good thing. 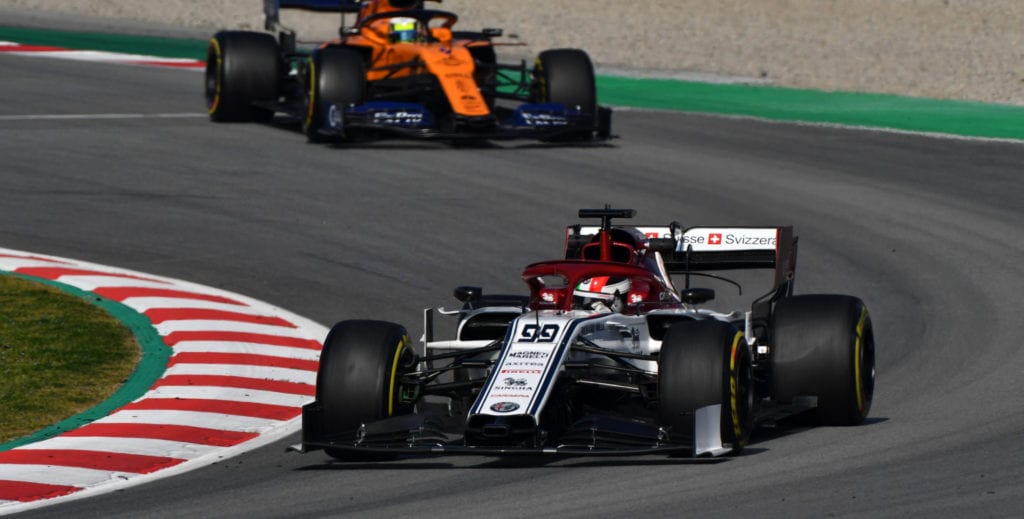