Since his early-season hot streak, Sergio Perez has gone a little off the boil in his Red Bull, and it’s caught the attention of Captain Controversial himself!

Perez and Dr. Marko haven’t exactly seen eye-to-eye in recent races. In France, Marko was quoted as having joked that the Mexican had “drunk tequila” and fell “asleep” during his defeat in the podium battle with George Russell.

And after Perez qualified 11th in Hungary, Marko had no nice words about his performance.

Wasn’t the day we expected. Everything went wrong. Tomorrow we will do everything to minimize the damage. pic.twitter.com/w6aj2EsAWq

“He is currently too far off from Max” said the Austrian, speaking to Sky Germany. “It was like that already in all of the free practice sessions. (It’s) a difficult situation. We need to sit down together.”

“Summer break is not here yet, but he seems to be living in it already!” 😬 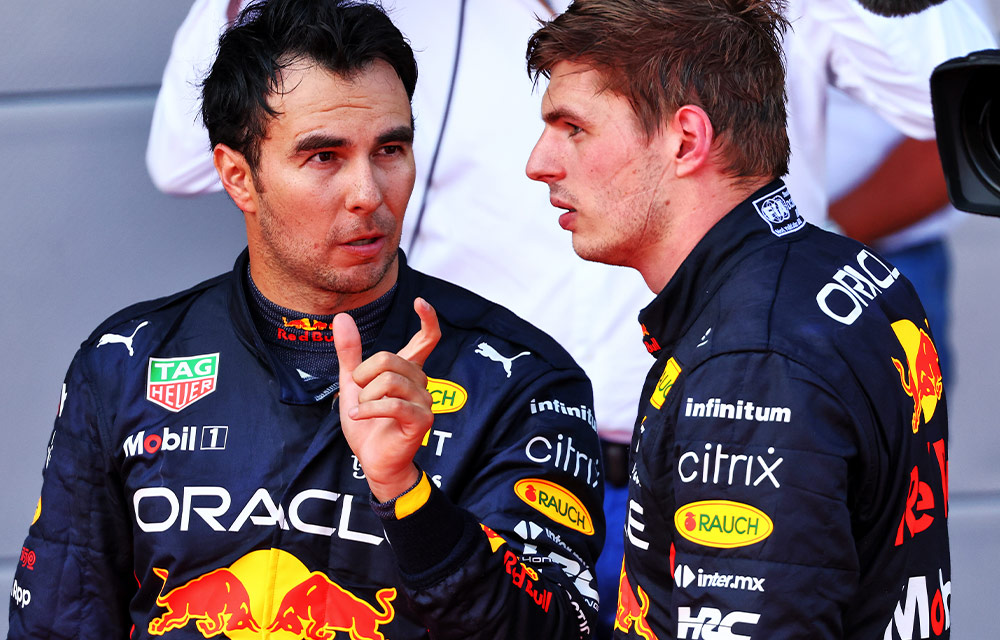 Perez did have another tussle with track limits during Q2 in Hungary, having his fastest lap taken away and then given back later in the session. However, the Mexican couldn’t quite recover and qualified eight-tenths behind his teammate.

“We need to talk to him and he needs to change his setup to be more similar to Max’s setup again,” added Marko. “And he has to be on it from FP1. If you’re off by one whole second in FP1, you’ll never make up for that.” 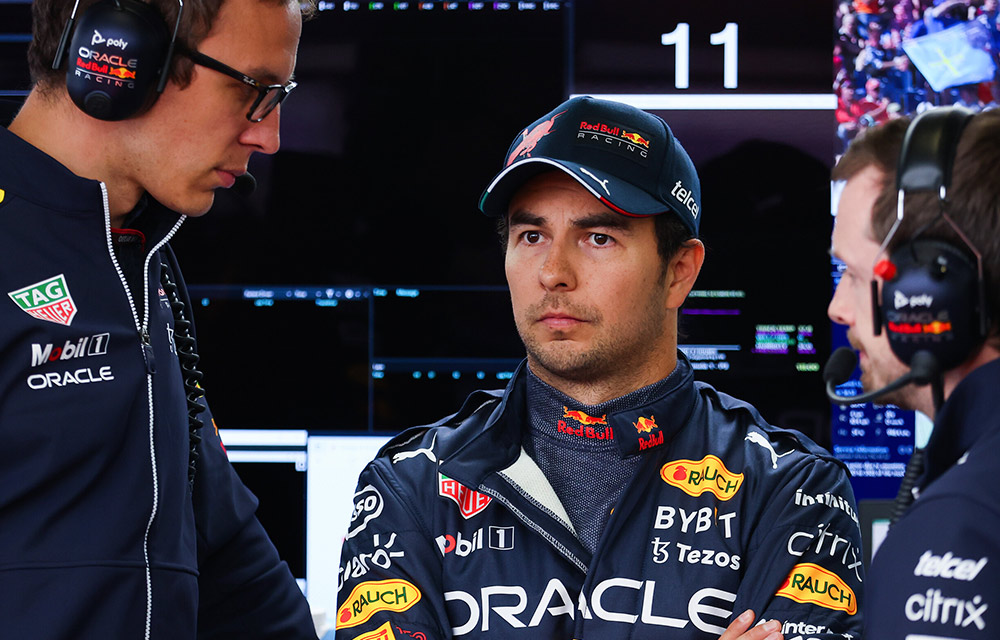 It’s never a good thing when you have to have a “sit-down” with Helmut Marko and after his second Q2 exit of the season it’s safe to say Perez is in the bad books.

Where can Perez recover to on Sunday at the Hungaroring? 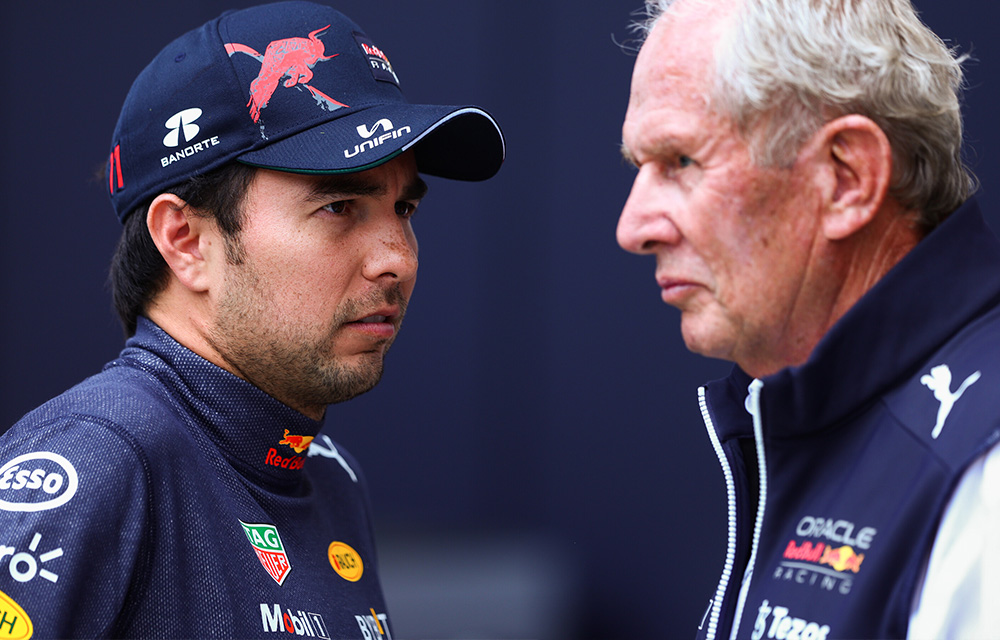