Marko can be a divisive figure when it comes to his own family of Red Bull-affiliated drivers. He was a key voice to the media in the public execution of Daniil Kvyat’s career, and he was not a friend of Carlos Sainz when the Spaniard’s negotiations with Toro Rosso and Renault were dropped into public discourse.

He has also fuelled further speculation at the expense of Brendon Hartley, who had to defend himself from questions regarding his future at the Monaco Grand Prix. Regarding Hartley’s situation, Marko recently told Speed Week:

“The situation around Brendon is not pleasing. We will go through this in peace and see what we can do in the future.”

What’s a bit unclear with this remark is whether Marko is showing disappointment in Hartley’s 2018 campaign so far, or just that he’s unhappy with the rumours about his seat. His history indicates it could be the former.

This possible critique could justify F2 driver Artem Markelov’s recent comments about snubbing any potential F1 offer from Toro Rosso. He said that Marko “ruins the careers of young drivers” on the basis that his transparency with the press throws drivers into the fire and can damage reputations.

The rumours surrounding Hartley started only five races into the season. He hasn’t put together a stronger weekend than Pierre Gasly yet, but he’s been far from terrible. Surely it’s too early to be putting this sort of pressure onto the Kiwi… isn’t it? 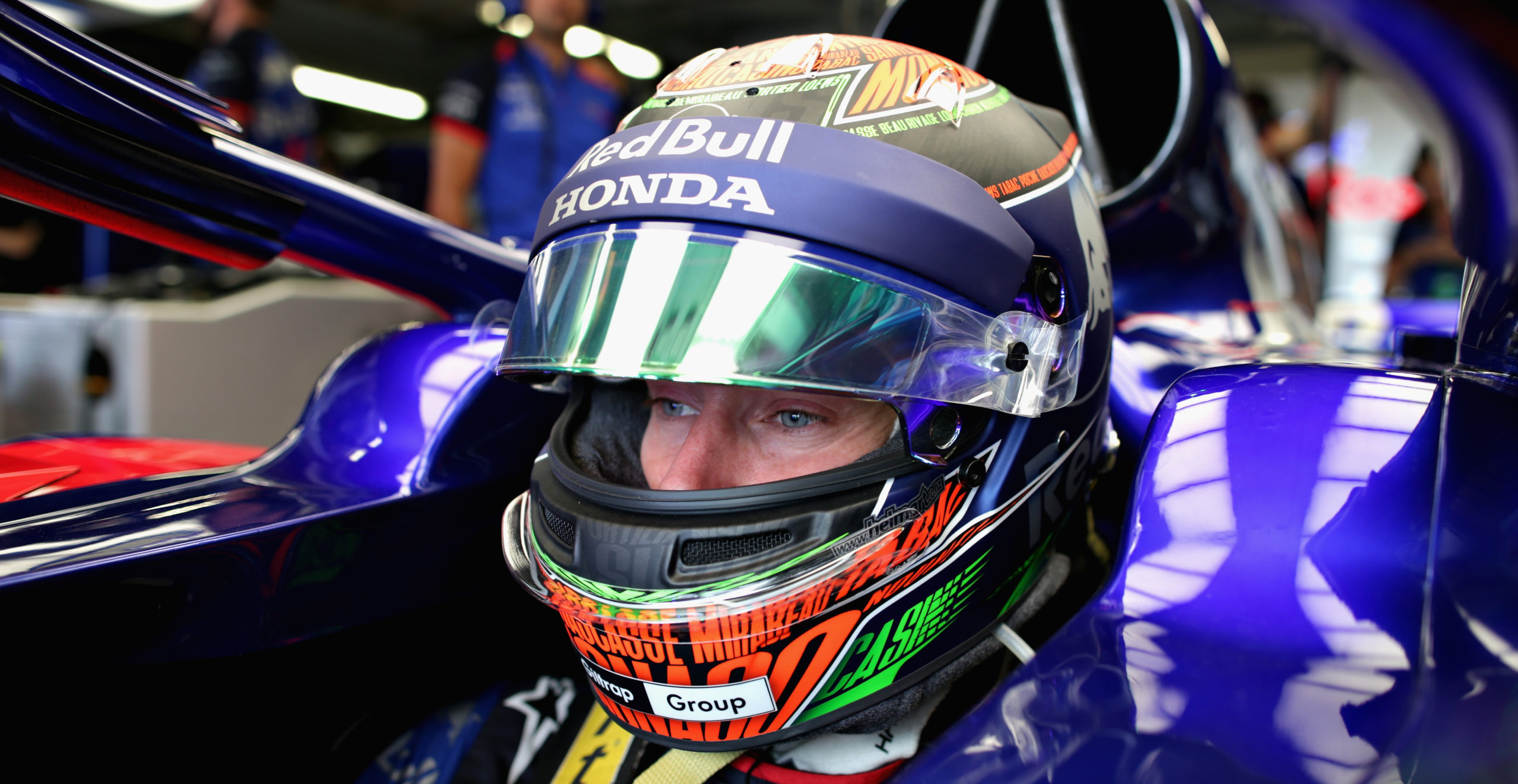