Helmut Marko Pretty Much Confirmed Kvyat Is Out At AlphaTauri

In an interview with Sky Germany after qualifying, Red Bull’s advisor Helmut Marko let slip that Gasly would be joined by a “very young driver” at the team next year. When asked if that driver was Yuki Tsunoda, Marko replied: “You can see it this way”.

With it being confirmed that Pierre Gasly was to remain with the team for 2021 earlier this week, many were left questioning the fate of his current teammate Daniil Kvyat.

After his incredible fourth-place result in qualifying for the Imola GP, Sky Germany asked Marko why Gasly had not been promoted back to the Red Bull Racing team.

“Pierre is driving great through the whole year,” Marko said.

“He isn‘t at Red Bull next year because AlphaTauri needs a team leader. Next year a very young driver will be next to him.”

When pushed by what he meant by a young driver, the Sky team asked, “so Kvyat is out and Tsunoda is in?”

“You can see it this way,” he replied.

Honda, before their announced departure from F1, were keen to have a Japanese driver in F1 and with a successful junior career, Tsunoda looked the likely favourite.

AlphaTauri boss Franz Tost also reassured that Honda’s exit would not influence their decision in hiring Tsunoda as a future driver earlier this month.

Since Marko’s comments, Tost has also come forward to say he doesn’t know of any decisions on who will partner Gasly next year. Has Marko accidentally revealed information that he shouldn’t have?

This statement from Marko also makes you think, if Tsunoda is in at AlphaTauri, were does that leave underperforming Albon?

Is that Albon out of F1 for good? Let us know your thoughts. 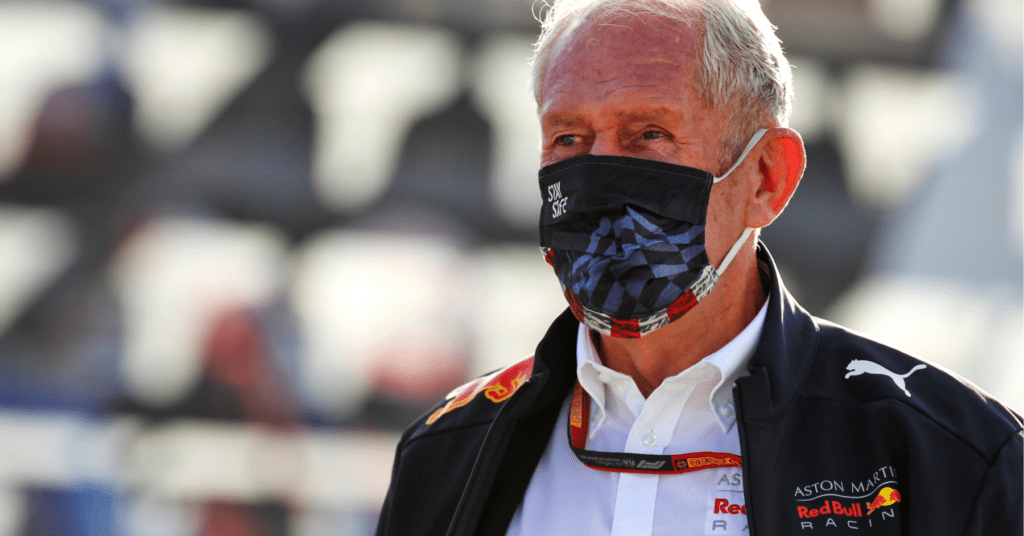