It’s reasonably fair to say that Red Bull isn’t a fan of the 2019 rule changes which make the aero a touch simpler in order to (hopefully) improve the racing. Christian Horner has already said that they’ve been rushed through, and now Helmut Marko has joined in on the criticism. He thinks Mercedes (one of the teams who voted for the changes) did so for selfish reasons:

“Mercedes wanted the new rules because they’re at the end with their aerodynamic concept. They want to start from scratch because it hurts us.”

Well… yeah, Mercedes is an F1 team – of course it’s going to vote in favour of rules which could potentially benefit itself and hurt a rival! Red Bull would do exactly the same, too – Horner and the rest of the higher-ups have been against the hybrid power units for ages because having Renault engines has dropped the team from title-winners to occasional race winners. If there was a vote tomorrow on whether we should go back to the 2.4-litre V8s, you could have a pretty good guess as to which teams would vote yes or no.

FIA president Jean Todt, meanwhile, is extremely happy that the rules have been voted through because there would have been no point in racing with what he sees as a ‘broken’ formula:

“We hear all the time from the drivers that the cars can’t get close to each other. I read the press conference transcripts – Hamilton, Vettel, Raikkonen, they all complained. And they’re in the front. Can you imagine what it’s like at the back? And you all complain – I read what you write.

“I feel that if we understand that something is wrong we should try to find a solution. We all say we want to have a better sport, a better show, so let’s do something.”

Well, that’s fair enough. But the question is whether or not teams should have any say in the rules at all because they’re always going to vote for whatever changes benefit them at that particular moment, not what’s necessarily going to be the best for everybody. With the way things are now there are always going to be disagreements and bickering (which, to be honest, is part of the appeal of F1), but Liberty wants to completely overhaul the way the sport is governed by 2021. Things could well change… 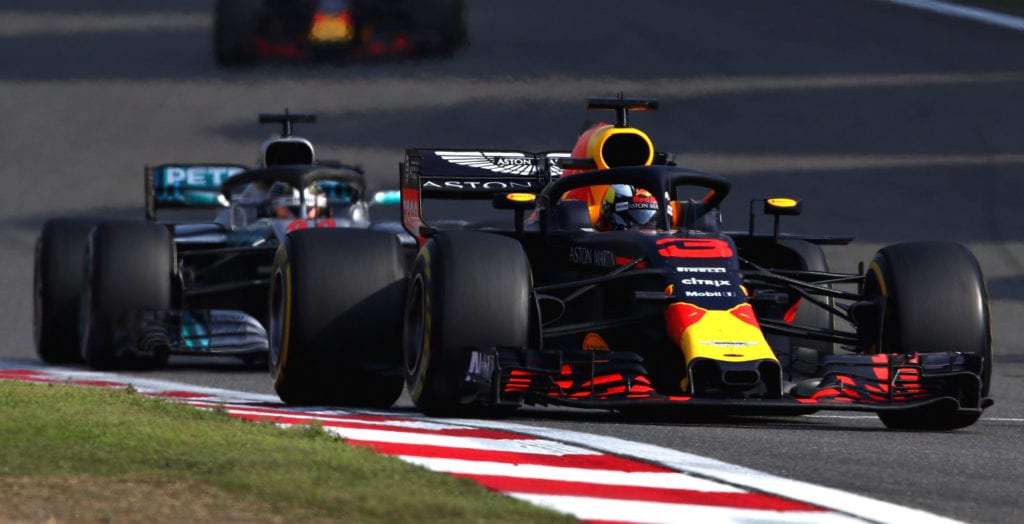