Dr Marko is well known for being a tough guy with strong opinions, but this one surely has to take the biscuit when it comes to complete and utter madness.

With F1 and other motorsport put on hold until at least June, Marko said he wanted to organise a training camp in order to infect drivers with Covid-19, the idea being that when the racing starts up again, Red Bull’s drivers wouldn’t be at risk of missing events due to the virus.

No, really – this is the actual opinion given by a senior member of a top Formula 1 team while speaking to Austrian TV station ORF. As quoted by Autosport:

“We have four Formula 1 drivers and eight or 10 juniors. The idea was to organise a camp where we could bridge this – mentally and physically – somewhat dead time. And that would be the ideal time for the infection to come.

“These are all strong young men in really good health. That way they would be prepared whenever the action starts, and you can be ready for what will probably be a very tough championship once it starts.

“Let’s put it this way, [the idea] has not been well received.”

People weren’t behind a plan to deliberately infect people with a disease that much of the world is trying hard to avoid? Yeah, no shit.

With his plan to inflict coronavirus on his drivers shelved, Dr Marko (worth noting that he’s a doctor of law, not medicine) said that his drivers would have to be happy with keeping themselves fit and focused while at home:

“I think [Max Verstappen] drives more races than in a real season. He does sim racing and sometimes competes in several races per day. At the same time they all have their own physio, which they use for fitness exercises. That’s ideal for working out now.

“If there is a racing season with 15 to 18 races, it will be very, very tough. There is no possibility to improve your fitness during the season. So it’s actually ideal to use this time now.”

Well, at least that makes some sense. The rest of it? I think to call him ‘out of touch’ would be putting it lightly… 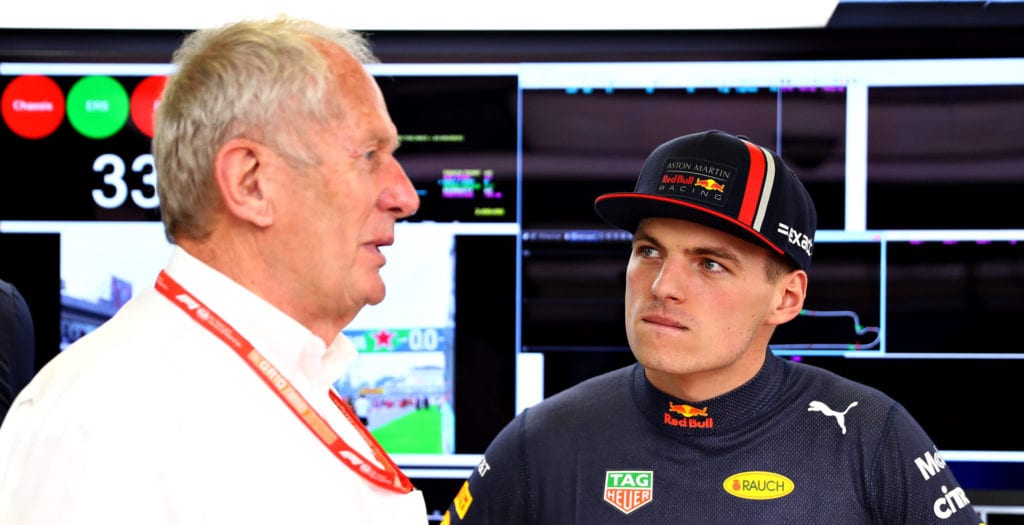