The off-season always feels like it lasts forever. Thankfully, 2019 is now well in the past and focus has switched to 2020. The new season is coming up fast and after Haas surprisingly showed off its new car last week, we’re about to head into the bulk of the car launches ahead of pre-season testing.

Ferrari will kick things off tomorrow what what is believed to be the ‘SF1000’ – named because Ferrari will compete in its 1000th grand prix this year. Here’s how the launch schedule shakes out.

The two tests run from 19-21 Feb, and then 26-28 Feb – yup, just the six pre-season test days this year. And on that last day of testing, we have the added bonus of Season 2 of Drive to Survive being launched on Netflix, so there’s plenty to keep busy with until the Australian GP on 15 March.

What can we expect in terms of liveries? Well, Toro Rosso’s rebranding as Alpha Tauri is likely to come with a significant livery change, which is a shame – the team has had one of the best-looking cars on the grid for the last few years. Then again, the Alpha Tauri colour scheme is black and white, which could end up looking mega.

Alfa Romeo has a new sponsor in the form of PKN Orlen (thanks to Robert Kubica) so there could be some changes there, plus, there’s always the possibility of Red Bull coming out with another epic camo livery.

Which launch are you looking forward to the most? Let us know in the comments. 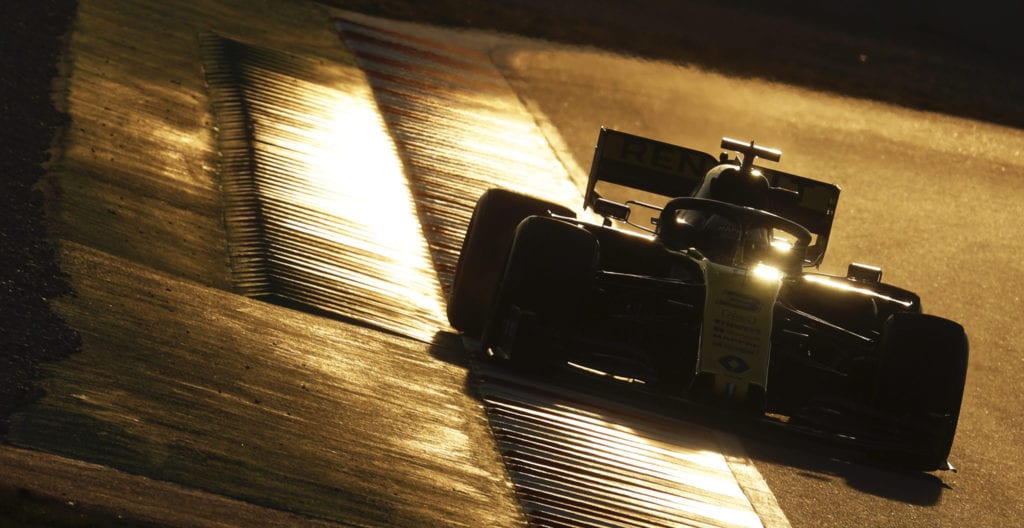