The F1 winter break can feel like it lasts forever, but we’re almost at the end of the tunnel. In just a couple of weeks we’ll be into the car launches, then on 18 February testing begins and before you know it, we’ll be waiting for the lights to go out in Albert Park.

Car launches are always one of the most exciting aspects of the pre-season as we get to see how the new cars look with the new regulations (which this year include a deeper rear wing and much simpler rear wing) as well as all the new liveries. Here are the launch dates:

Exciting news: our 2019 season will be launched on the 13th of February at the Canadian International AutoShow in Toronto @autoshowcanada.

Haas has already kicked things off with the launch of the VF-19, but what else is there to look out for?

The Williams livery is probably going to be a little bit different now that Martini no longer sponsors the team. Racing Point will probably still be pink – but exactly how pink?

Then there’s Red Bull. Last year we were treated to the sensation blue digital camo livery, though by the time of the first test it was gone. Will we see a similar one-off launch scheme in 2019? Who knows – however, even Red Bull doesn’t, there appears to be a strong chance that Mercedes might…

Which new car are you looking forward to seeing the most? Let us know in the comments. 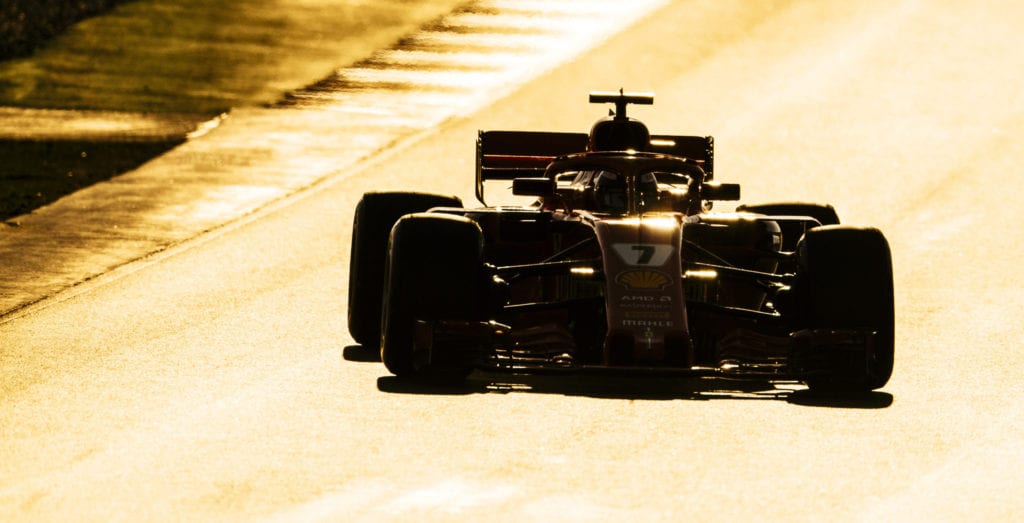