It feels like the 2021 season was only over a few weeks ago, but winter break is already coming to an end and it’s nearly time for F1 car launch season. FINALLY! With a new generation of cars and whole host of regulation changes expected to shake up the order, we’re already itching to see what the teams have got in store for 2022.

Here are all the key dates to pop in your calendar over the next few weeks:

F1’s newest cars will get their opening running at the first pre-season test, taking place over three days at the Circuit de Barcelona-Catalunya in Spain from February 23-25. This will be followed by a second three-day test in Bahrain from March 10-12.

The 2022 season is scheduled to get underway on March 20 at the Bahrain International Circuit.

Which team’s 2022 car are you most excited to see revealed? 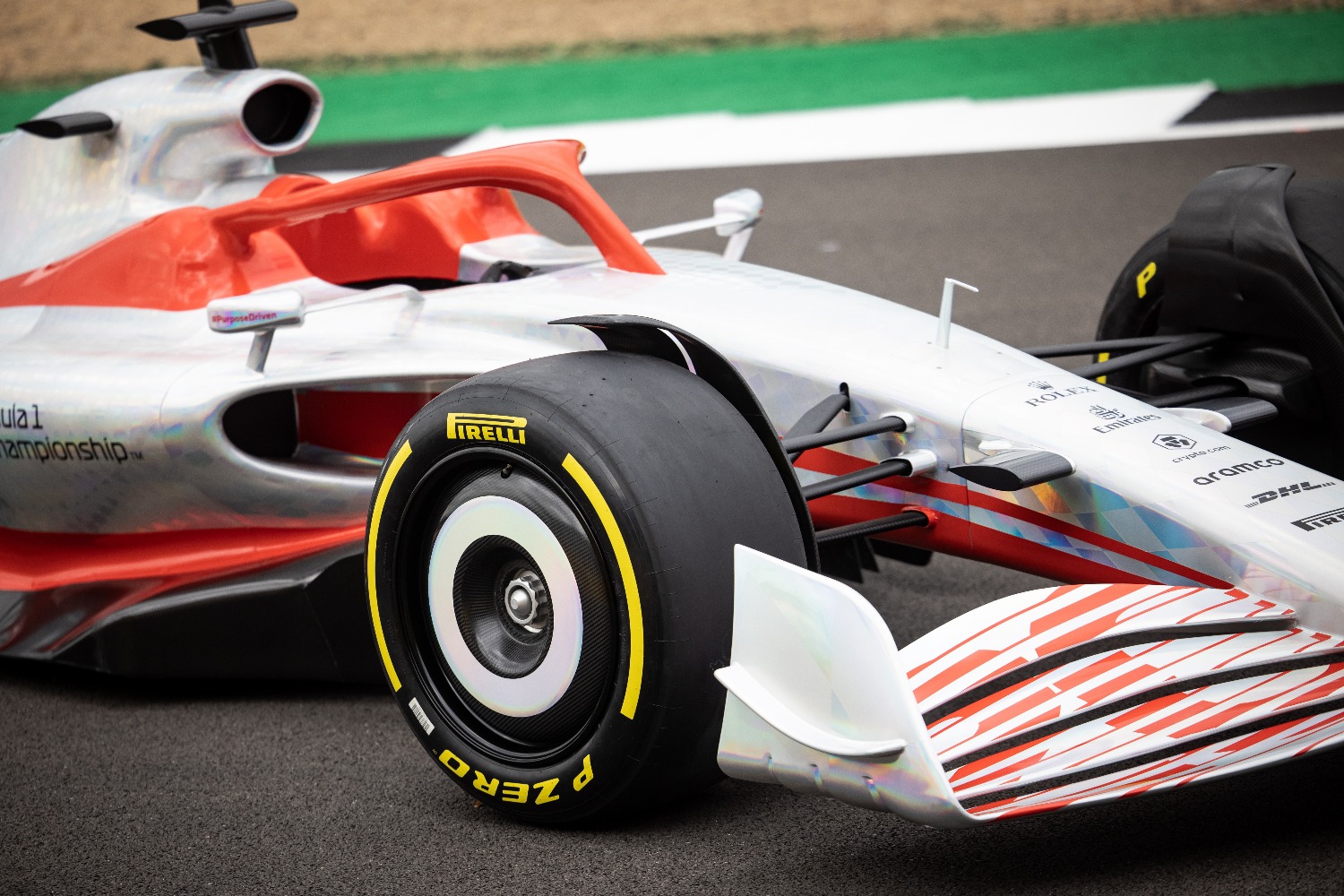