Here Are Liberty Media’s Plans For The 2021 F1 Season

It’s the moment we’ve all been waiting for: what does Liberty Media have planned for the future of F1? Well, it revealed the proposals for the 2021 regulations to teams in Bahrain on Friday and although the specifics have yet to be announced, some general guidelines have been revealed.

Among the proposals are a cost cap (unconfirmed, but believed to be just $150 million) which it’s hoped will be achieved through the introduction of more standard parts. Prize money distribution is also being made fairer – RIP historical bonus, Ferrari…

It also outlined the already-confirmed need for simpler, louder power units which are more attractive to any potential new manufacturers. All of this also works towards the goal of the one thing we all want to see – better racing.

Despite the changes, Liberty is also keen to ensure that the historical DNA of F1 remains. The engineering challenge and fact that all the cars are different from one another is another thing Liberty is keen to preserve.

OK, so it’s pretty vague and not quite the definitive set of regulations we were perhaps anticipating, but it gives everyone a good starting point for discussion. As time goes on I’m sure the specifics will be revealed, and I’m sure we’ll hear plenty of arguing from the likes of Mercedes and Ferrari, who stand to lose out the most.

What do you think of Liberty’s plan? Let us know in the comments. 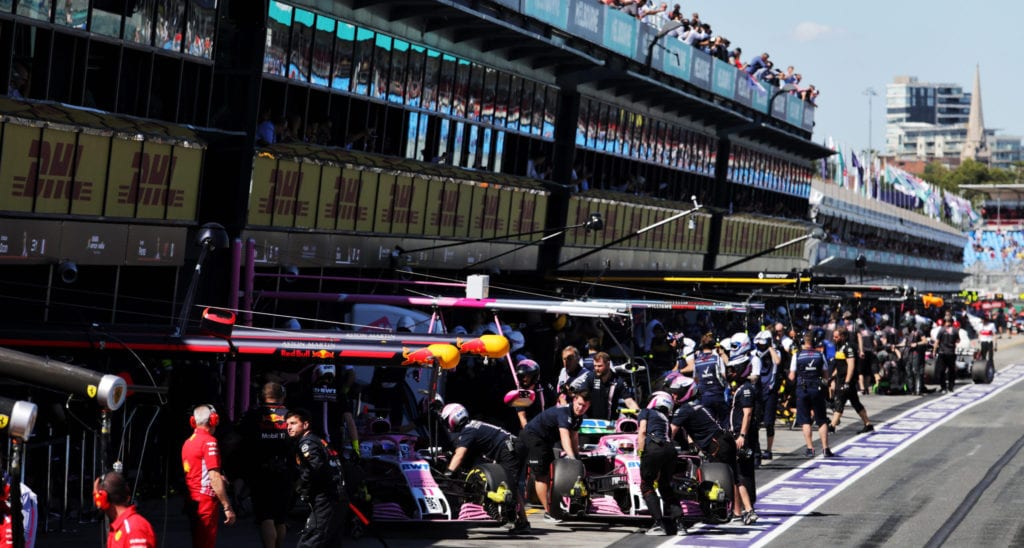