Here Are The Best Reactions To Fernando Alonso Making It Through To Q3 – WTF1
Skip to content
×
Formula 1 , News

Considering Fernando Alonso only managed two corners in FP1 before his McLaren blew up and was having to play catch-up, it looked like he could struggle to make it out of Q1.

But, no. Somehow in qualifying for the Spanish Grand Prix, Alonso pulled out a stunning lap in Q2 to make it through to the top 10 shootout.

And then, he put in a mega lap in the final qualifying session to secure seventh place on the grid for his home race – giving McLaren its first Q3 appearance since Abu Dhabi last year.

No, we’re not joking. He really did finish seventh in Q3. We weren’t the only ones who were surprised and there were some brilliant reactions on Twitter to the result.

Did Alonso bring his IndyCar engine back with him? He’s bloody seventh!

Alonso qualifies in P7 for the #SpanishGP – yes you read that correctly! #F1 pic.twitter.com/X5UlnMZLII

Is Alonso superhuman? How did he manage to get that McLaren into Q3?!

Today's headline: Alonso qualifies seventh as some dude is on pole.

Trying to work out how Alonso's made it into Q3 #F1 #SpanishGP pic.twitter.com/QeTFKtzhnQ

F1 said back in 2015 that it wanted these new 2017 cars to be five seconds per lap quicker and that’s now the case. 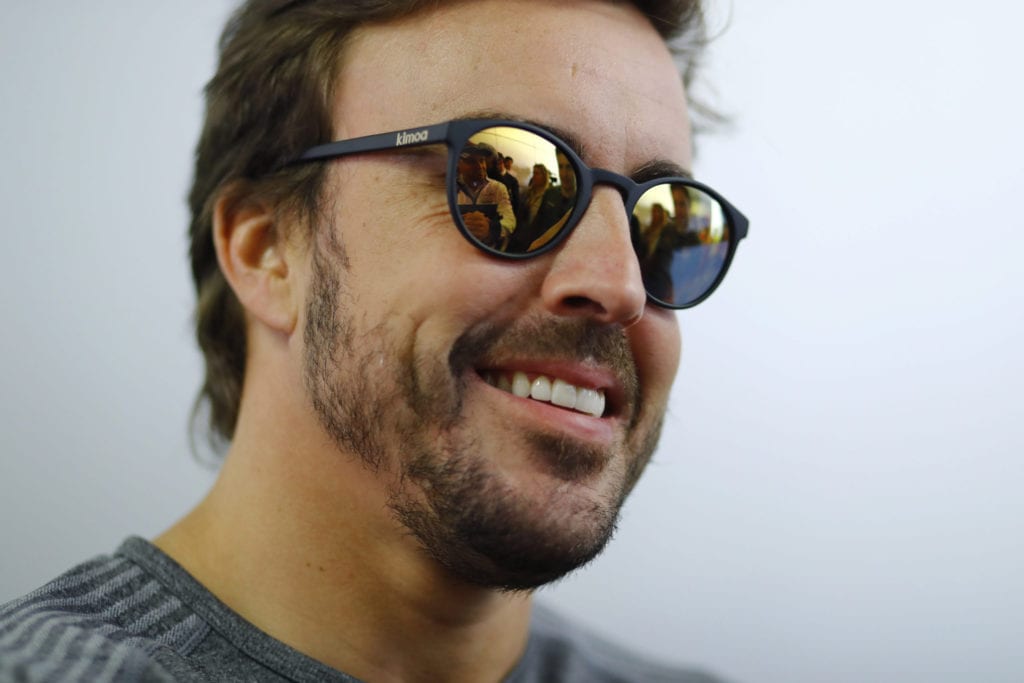