Here’s How Long All The 2022 Tracks Are On The Calendar For – WTF1
Skip to content
×
Calendar News , Feature , Formula 1
4 comments

We’ve got a 22-race calendar coming up this season and it doesn’t look like many of races are going to be going anywhere anytime soon!

The Sakhir International Circuit just signed a huge multi-year extension and currently has the longest contract in F1. 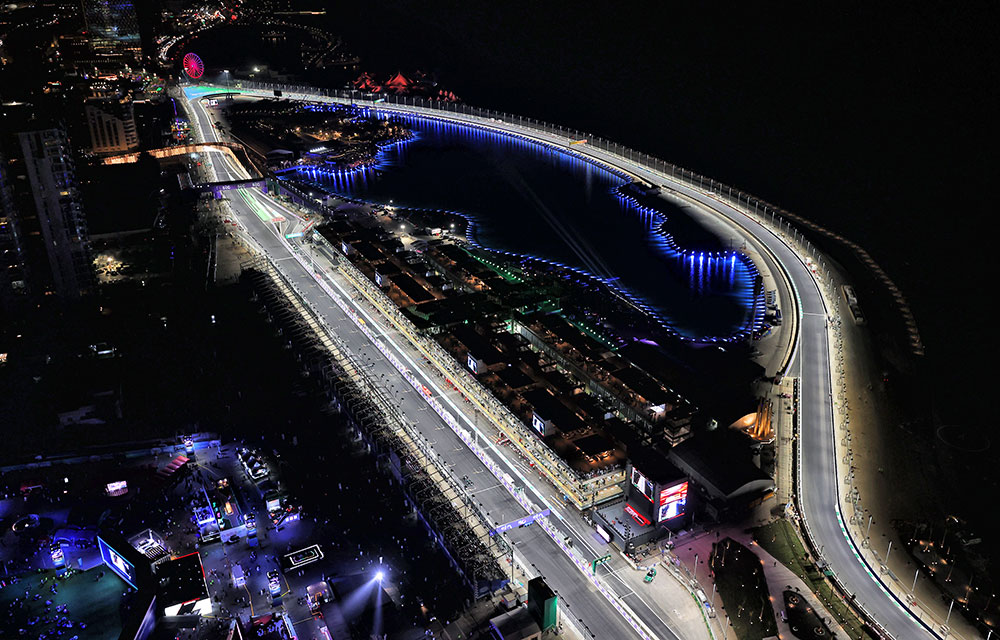 Their deal is due to last for “a decade, if not longer”, but the race will be moving from the Jeddah Corniche Circuit to a new track in Qiddiya for 2023.

A new deal was announced in June, which confirmed an extra ten years on top of its current contract! 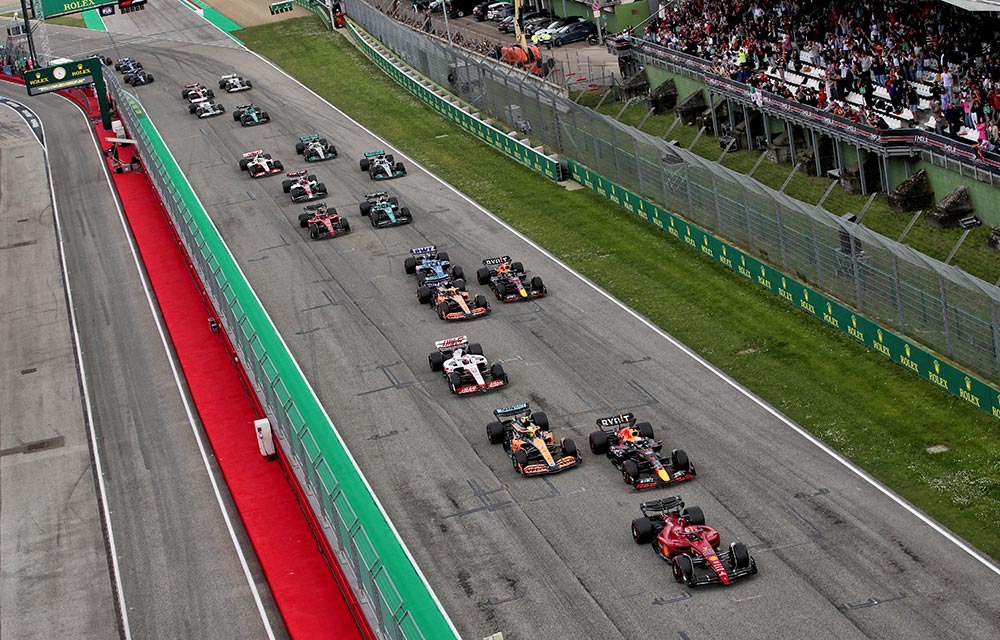 The Italian circuit signed a new deal to keep it on the calendar until 2025.

The newest addition to the calendar bagged itself a 10-year deal before their first race had been held.

The Barcelona venue is currently on the calendar for another few years. 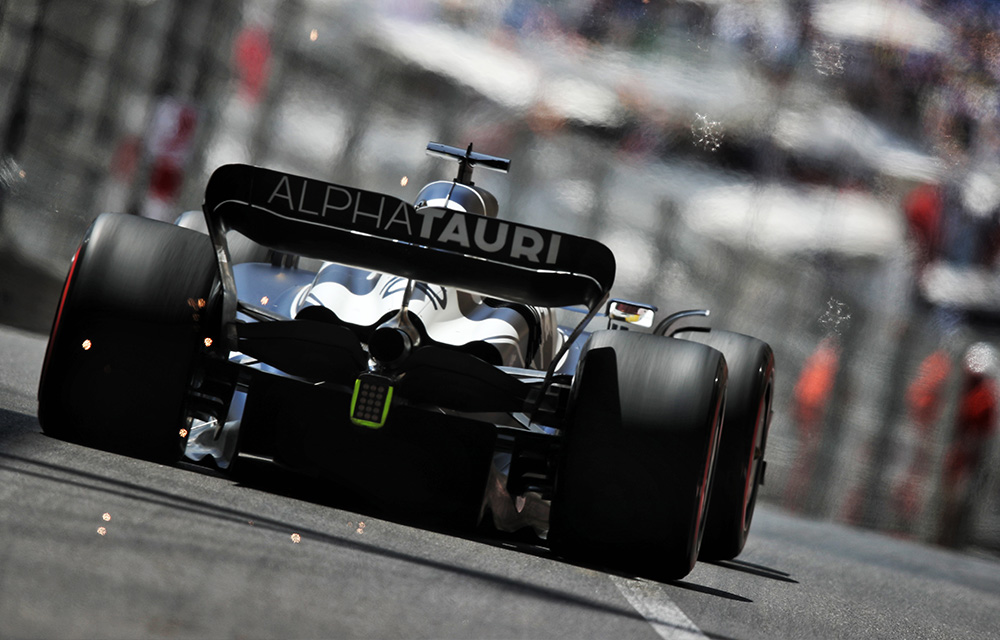 It’s understood that the principalities deal expires this season and has yet to be renewed.

Baku has a deal for another two years as it stands. 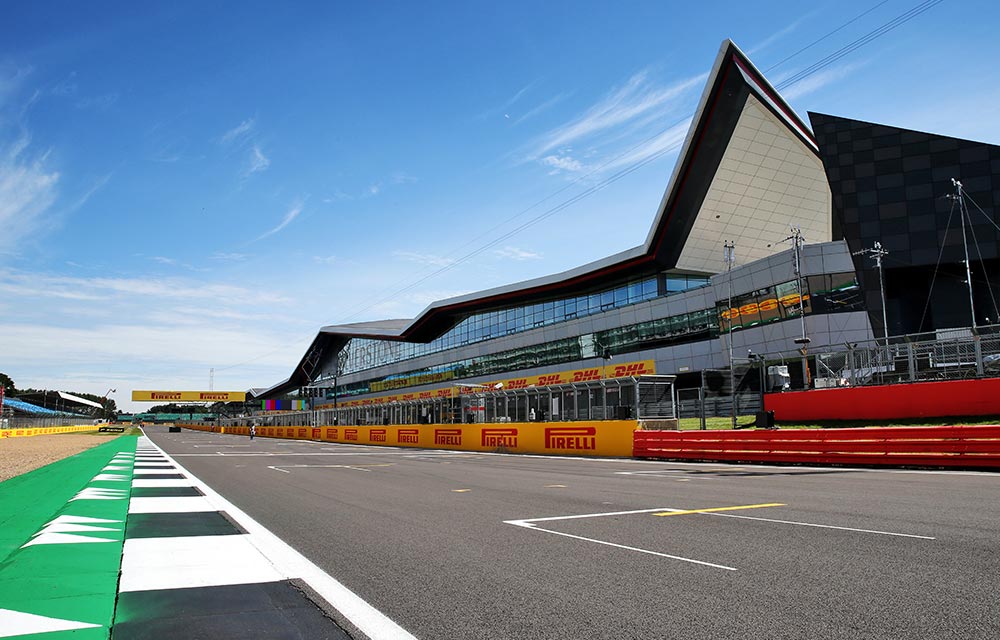 According to Red Bull advisor Helmut Marko, F1 has a “multi-year deal” with the Red Bull Ring, but no confirmed date. 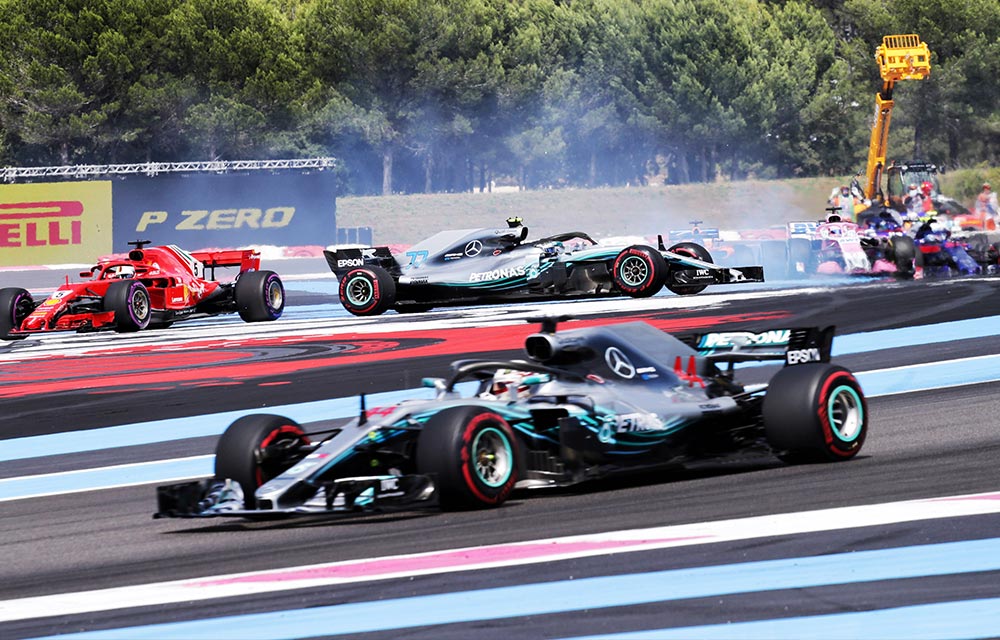 The Paul Ricard Circuit has yet to sign an agreement that would see it stick around beyond this season.

There’s already talks to extend their contract by five or ten years until 2037. 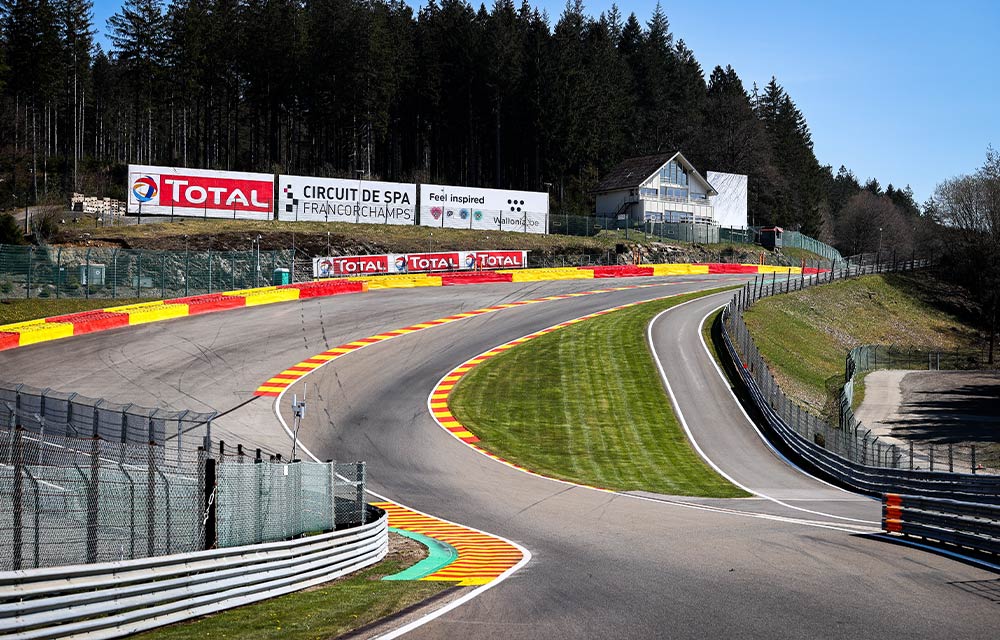 After last year’s washout, their three-year extension expires at the end of 2022.

The popular Zandvoort circuit has the option for a further two-year extension. 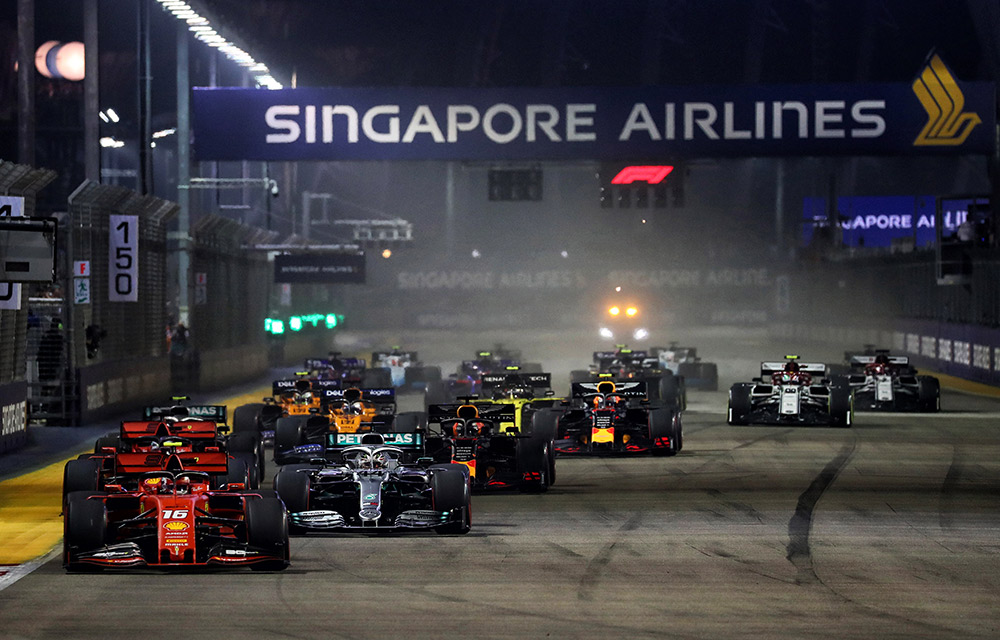 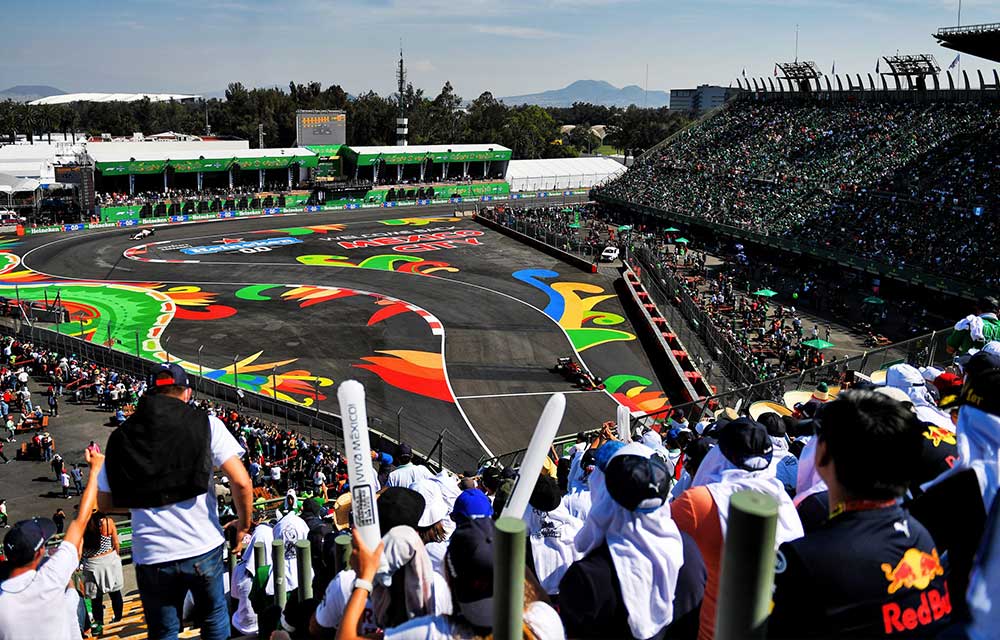 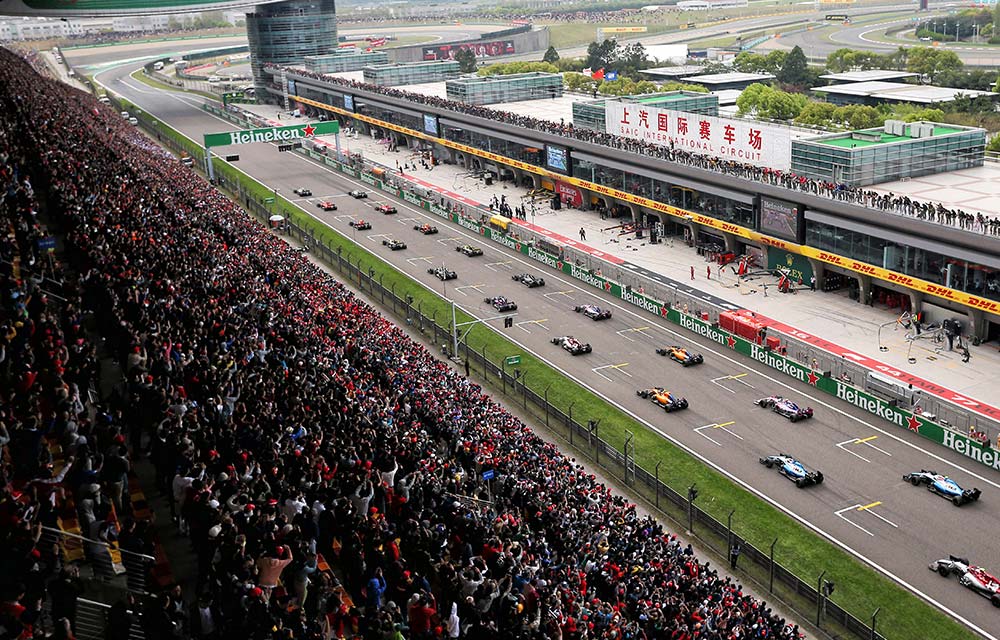 Cancelled once again this season due to Covid-19 travel restrictions.

Not on the calendar in 2022 due to the FIFA World Cup.

Which track would you like to see off the calendar in 2023? Let us know in the comments below 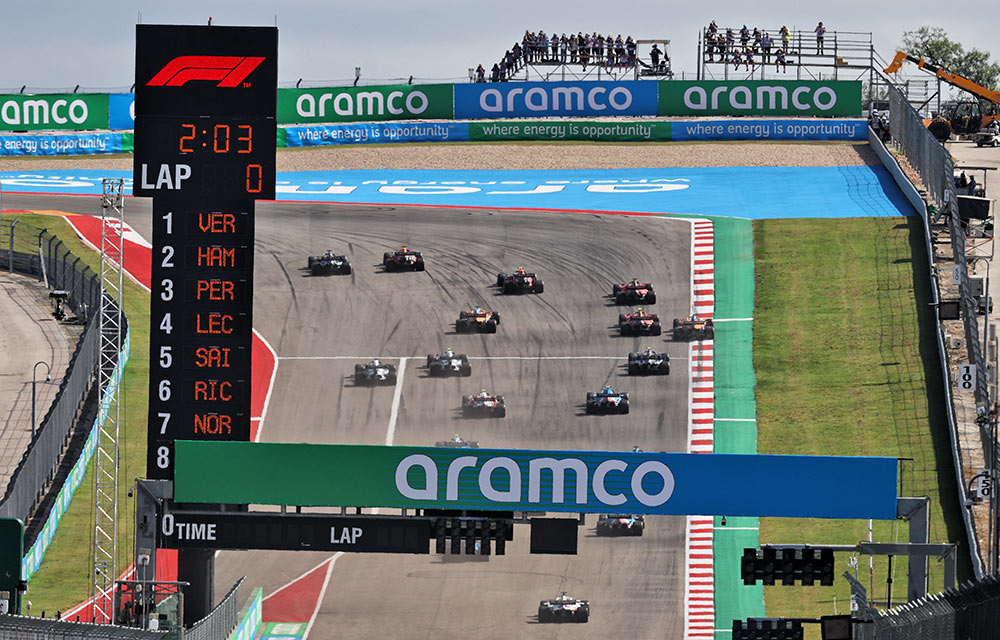