Max Verstappen is one of F1’s best overtakers and even in his karting days he was clearly a natural at it, as this footage shows.

It was filmed in 2009 at the Ostricourt circuit in France when Max was only 12 and even then you can see just how good a feel he has for racing. He passes pretty much everyone!

He seems to gain loads of time on the brakes and his control in general is excellent, as you’d expect from anyone who’s gone on to be as successful as Max has. He even has a favourite overtaking spot! 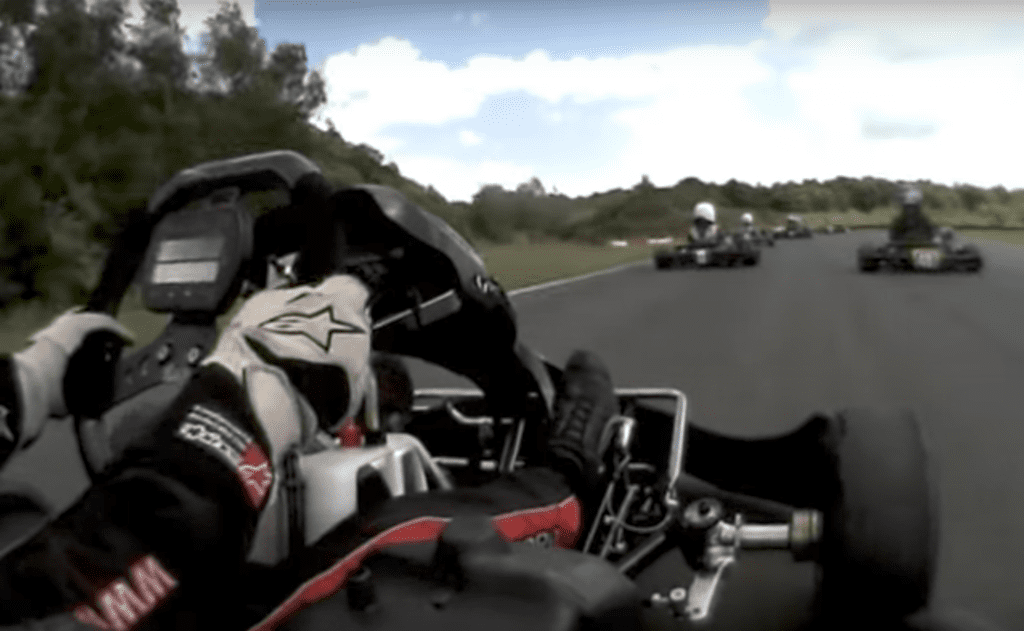