Nyck de Vries is probably a name you’ve heard before – and rightly so. But just in case this is the first time you’ve heard of this flying Dutchman ahead of his FP1 debut this weekend, here are five things you need to know…

De Vries first turned heads in 2011, as he captured his second consecutive World Karting Championship at the age of 16. Not bad!

The Dutchman is a part of the notorious Mercedes Young Driver Programme and is in constant contention for an F1 seat. He even did some testing for them as recently as the post-season test in Abu Dhabi last year. He’s currently Reserve Driver for the reigning Constructors’ Champions too! 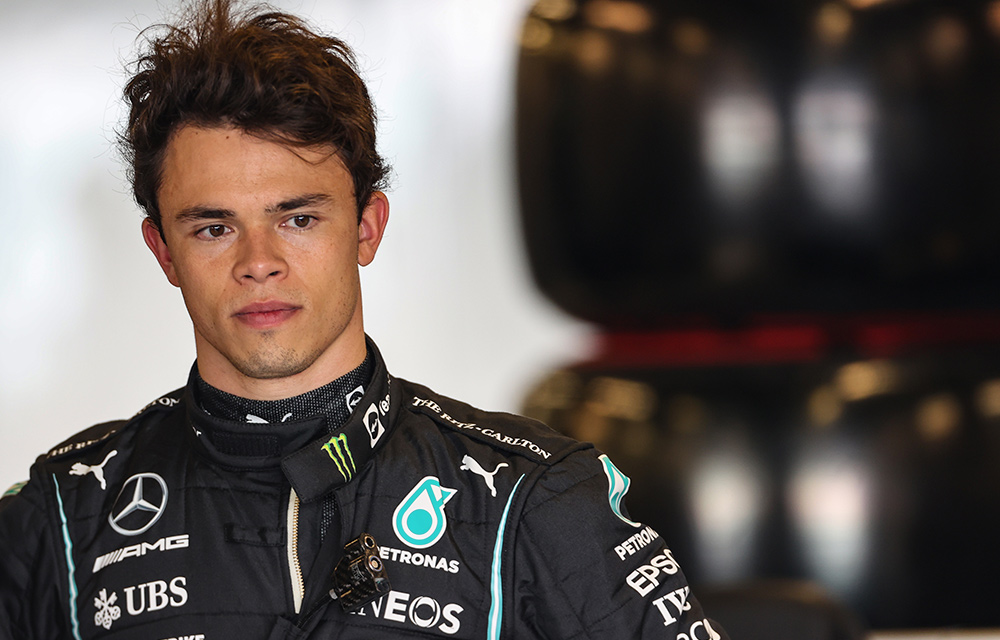 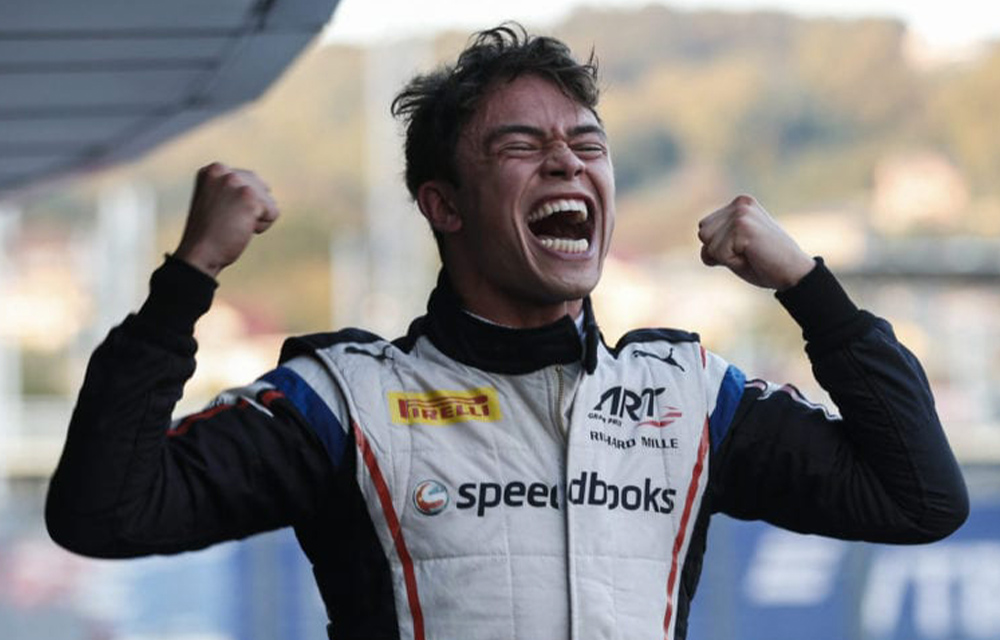 HE’S A FORMULA E CHAMPION TOO

Honestly, it feels like Nyck’s won almost everything he’s raced in at this point, doesn’t it?

De Vries currently drives for the Mercedes-EQ team in Formula E, alongside former F1 driver Stoffel Vandoorne. Although there have been some close battles between the pair, de Vries came out on top last season, capturing four podiums and two wins on his way to clinching his first Formula E World Title.

He even won as recently as yesterday’s Berlin E-Prix 👀 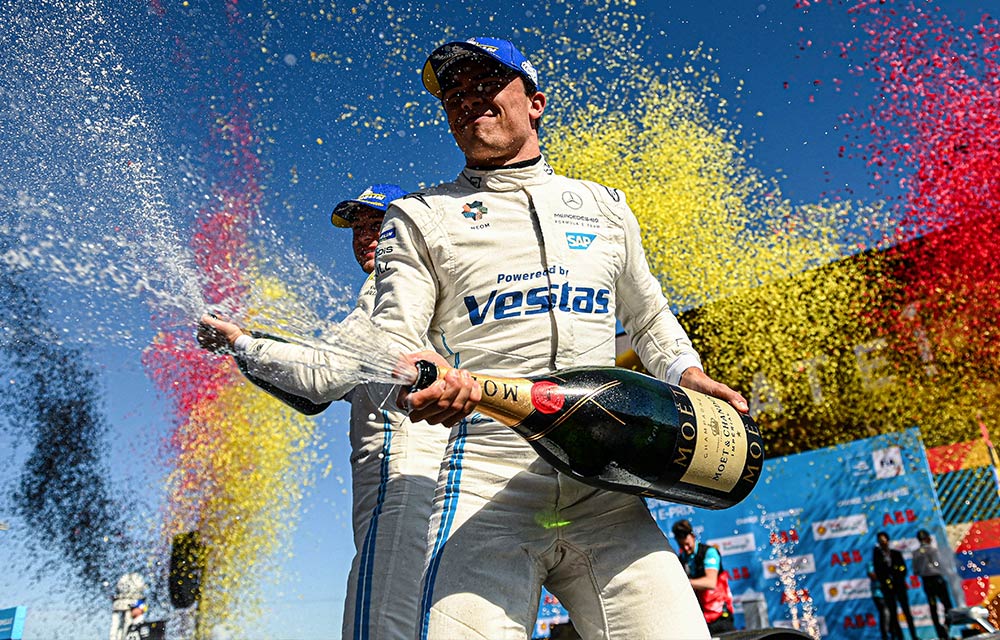 HE’S BEEN LINKED WITH A MOVE TO WILLIAMS BEFORE

Around the time of the London E-Prix last summer, fresh reports emerged of a potential move for Nyck to the Williams F1 team.

We’re excited to see how Nyck gets on this weekend!

Do you think we’ll see de Vries in F1 anytime soon? Let us know in the comments below!