Some of the stumbling blocks the team hit are as well-documented as they are hilarious, such as the car being the wrong shade of orange and the team failing to properly convert from imperial to metric units.

Ultimately, the reason McLaren and Alonso didn’t qualify for the race boils down to team inexperience and, away from the amusing headlines, this fascinating mini-documentary from the team hints at certain other problems faced. Fernando mentioning that the car will ‘only’ do 226mph laps on ‘Fast Friday’ despite being flat-out shows that the speed just wasn’t there, while Team Manager Mark Grain’s admission that the squad was having to learn to gel on the job highlights that even away from the track, McLaren was already on the back foot.

Perhaps most amazing is the revelation that when Alonso had his accident, the force of his legs actually broke the steering wheel!

It’s very easy to laugh at the blunders McLaren made, but the team has to be praised for the openness with which it’s faced them, especially in the media. It would have been all too easy to hide those embarrassing errors away but it’s clear that they want to face the problems head-on and learn from them. You only have to listen to the way Gil de Ferran speaks at the end to see how much it means to everyone. 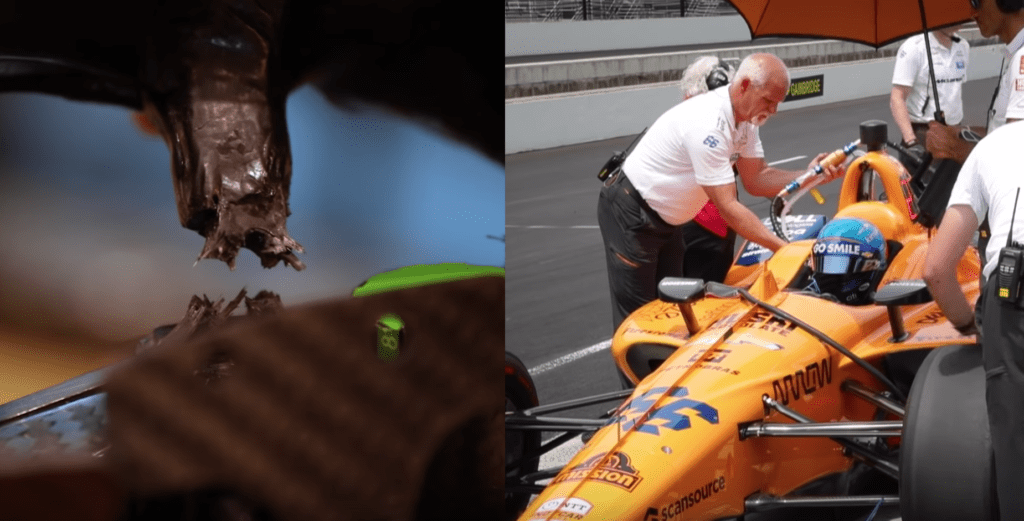