It’s hard not to feel a bit sorry for Bottas. In the opening races of the year, he looked to have the upper hand over Lewis Hamilton until bad luck and a couple of team order incidents relegated him to a wingman role. Confidence shattered, Bottas’s unfortunate 2018 season has left him the subject of all sorts of memes and jokes.

Many of those feature in this superb video from Untasfasfled (yup that’s the same person who recreated Ferrari’s season on Motorsport Manager), which gives a glimpse into what it would be like if Bottas played the F1 games. As well as being hilarious, the recreations of some of the incidents he was involved in are impressively accurate! 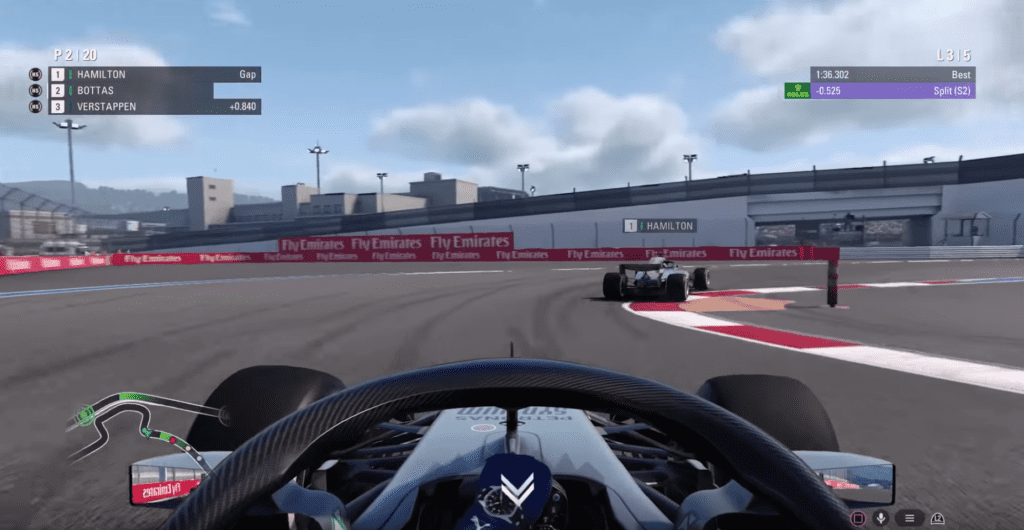