Here’s A Tour Of The Abandoned Caterham F1 Factory

YouTube user Abandoned Explorer has brought us an F1-related bit of urban exploring, taking a look around the old Caterham F1 base in Oxfordshire.

Despite it being well over two years since the Caterham F1 team folded completely, it doesn’t look like its factory has been touched since then and remains abandoned.

Obviously, most of its assets went up for auction, so there isn’t a whole lot inside. But it gives us a great look at the space an F1 team used to take up. Safe to say the factory isn’t in great shape…

We’re not sure how the explorers gained access to the facility but the dilapidated ex-F1 base definitely looks like a creepy place to be snooping around in.

The video even has handy commentary with facts about the Caterham F1 team (although, excuse some of the rather interesting pronunciations of team names). 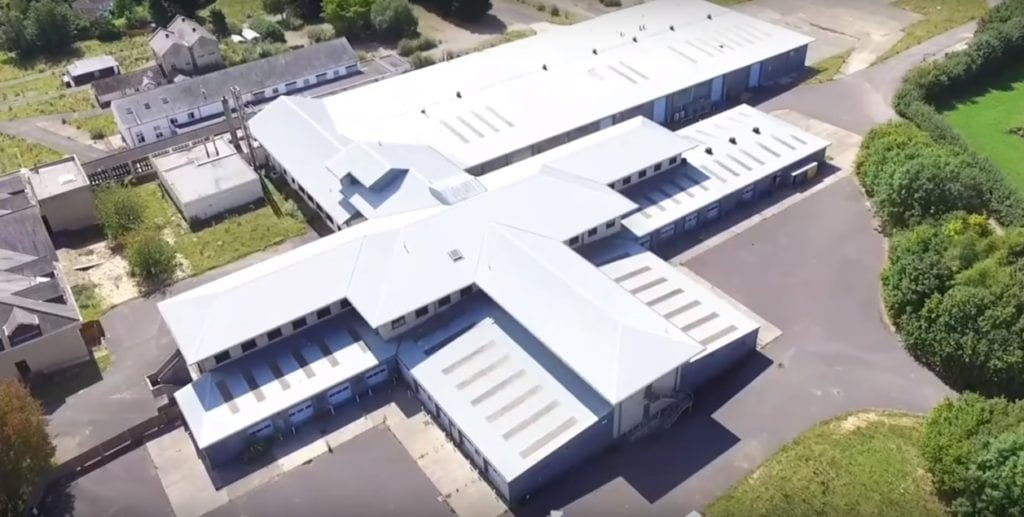