At the start of 2022, the FIA approved a change to the sporting regulations that would give fresh talent the chance to get behind the wheel of an F1 car. Unfortunately, we won’t quite make the cut.

During two FP1 sessions this season, every team on the grid have to give up one of their cars to make way for a rookie driver. To be qualified for this awesome opportunity, the rookie driver can’t have taken part in more than two Grand Prix and will have to have enough Super Licence points. No chance of Fernando Alonso trying to sneak in as a “young driver” again… 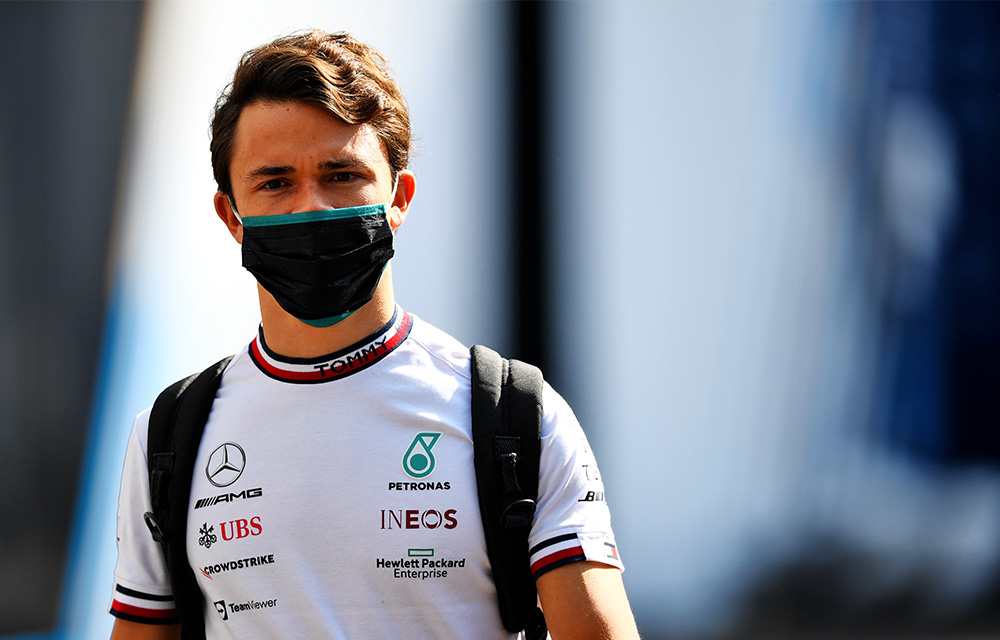 Here’s how many rookies in FP1 each team have used so far this year:

Ferrari Race Director, Laurent Mekies, confirmed that Shwartzman would be completing two FP1 sessions for the team in 2022, but it kinda got swallowed up by the whole Oscar Piastri rollercoaster. The location of Shwartzman’s second FP1 session hasn’t been confirmed yet.

Who would you like to see get a chance? Let us know in the comments below. 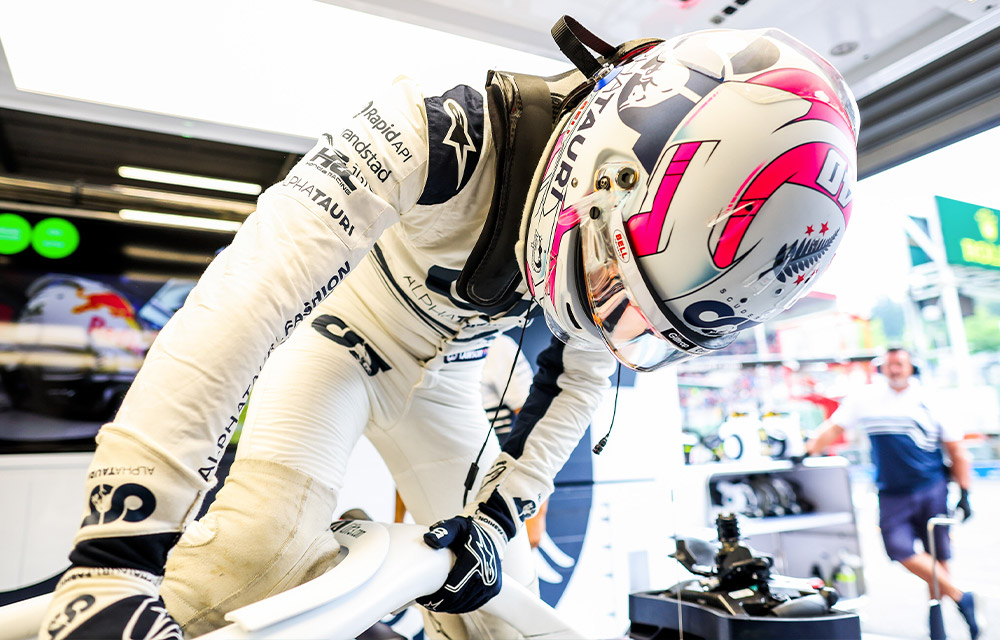