F1 has a new shape this season, with new regulations making them much more visually striking. Let’s see what they’d look like with classic liveries on them.

Talented designer Sean Bull has merged iconic colour schemes from the past with a 2017 F1 machine, and they look epic.

For Williams fans, there’s the classic FW14 colours and the Rothmans FW16 livery too, while – naturally – the John Player Special scheme from the Lotus 98T has also been put onto a 2017 car.

Any McLaren supporters out there? The team – who revealed a new orange and black livery on Friday – weren’t forgotten. The Marlboro colours of the MP4/4 and the West livery on the MP4-13 have been done too.

These liveries would probably look epic on any F1 car shape, but they look even more awesome on the 2017 beasts that’ll hit the track in Spain. 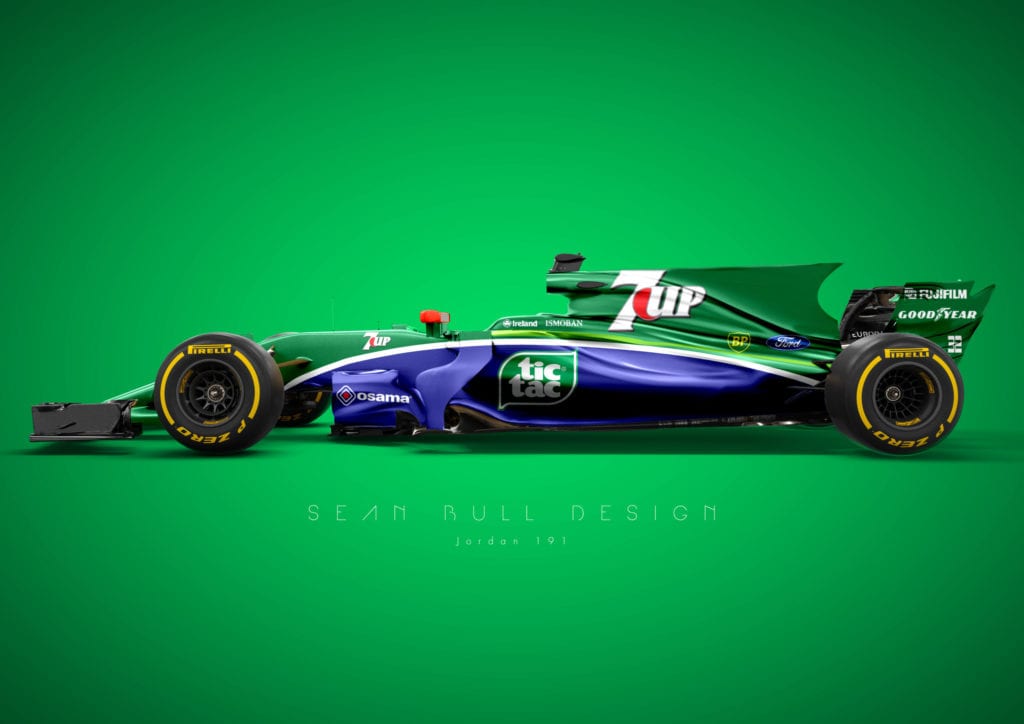