Fernando Alonso may not be doing the Indy 500 this year, instead his motorsport year is going to be even more packed as he’ll race in as many rounds as possible during the World Endurance Championship for Toyota alongside his F1 season with McLaren.

Last year Brendon Hartley did something similar when he was signed by Toro Rosso while still completing his championship season with Porsche in the WEC.

There’s even talk of the 6 Hours of Fuji moving its current date to accommodate Alonso, so it could be even more! 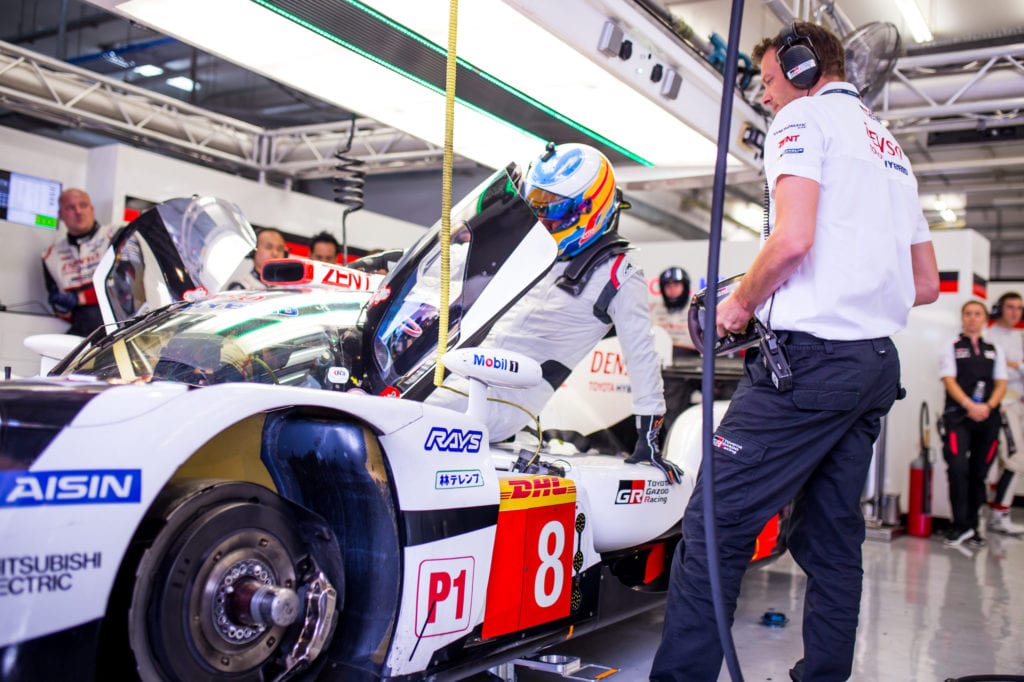