Although the event isn’t quite as prestigious as the name ‘Race of Champions’ might suggest, it’s still a great way to see how drivers from different series stack up against each other in identical cars and frequently throws up a few surprises. It’s also damn fun to watch and given that this year’s event takes place in the stadium section of Mexico’s F1 circuit, the atmosphere should be pretty immense, too.

As usual, the main event takes place over two days, with the Nations Cup on Saturday and the individual competition on Sunday. 18 drivers have already booked their places, with three more set to be confirmed over the course of the weekend. As well as the winner of the ‘eROC’ sim racing competition gaining a place, a group of Mexican drivers (Rubén García Jr, Pancho Name, Abraham Calderón, Martín Fuentes, Ricardo Triviño, Rubén Rovelo, Ricardo Sánchez and Ricardo Cordero) will compete against each other to gain a spot on the programme ahead of each day of competition.

So, who’s racing, and what’s the schedule?

In the Nations Cup, the top two from Group A and the winners of Groups B and C will go through to the semi-finals, with each knockout stage being a best of three. Team Germany won last year (albeit with two totally different drivers), and Sebastian Vettel has contributed to Germany’s success on seven occasions, six of which were with Michael Schumacher. Can the partnership with Schumacher junior yield the same success?

Although you might think current F1 drivers in the form of Vettel and Gasly would be the easy favourites, the ROC tends to throw up plenty of surprises – last year’s winner was Coulthard!

There’s plenty of talent in this year’s field, too – Kristensen always goes well and if the past year of motorsport is anything to go by, Johan Kristoffersson is an unstoppable winning machine. Patricio O’Ward is an outrageously talented young driver, too – and never underestimate how much a bit of home support can help! The top two from each group go through to the quarter-finals, at which point it becomes a straight knockout competition.

Although the event is seen as a bit of fun that doesn’t mean that the drivers don’t take it seriously – and the inclusion of sim racers and local, ‘unknown’ drivers adds an exciting element. I mean, just imagine being a gamer, winning the eROC competition and then getting to race against an F1 legend like Esteban Gutierrez!

The other great thing is that almost anybody can win. Who are your picks to take home the trophies this year? We’re going to plump for Team Brazil to win the Nations Cup and Pato O’Ward to spring a surprise in the individual competition. 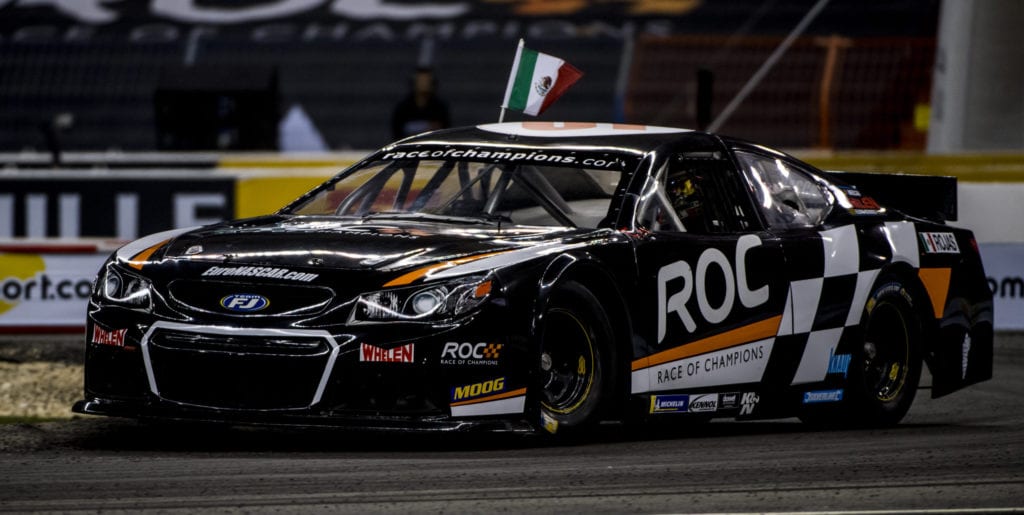