When the FIA released its provisional calendar earlier this year there wasn’t too much reason to expect any changes.

The biggest things to take from it were the return of the French and German GPs, making for a 21-race season, and the fact that the sport will have it’s first ever back-to-back-to-back races with the grands prix at Paul Ricard, the Red Bull Ring and Silverstone being held on consecutive weekends.

That calendar has now been finalised, with the season starting in Australia on 25 March and ending in Abu Dhabi on 25 November.

The only change from the provisional calendar is that Bahrain and China have swapped dates so that the Chinese GP doesn’t clash with a local festival. That means that Bahrain is now round two and China round three. Here’s how things look:

Yeah, that’s a pretty packed calendar. And to think Liberty Media want to somehow add another four races to that in future! 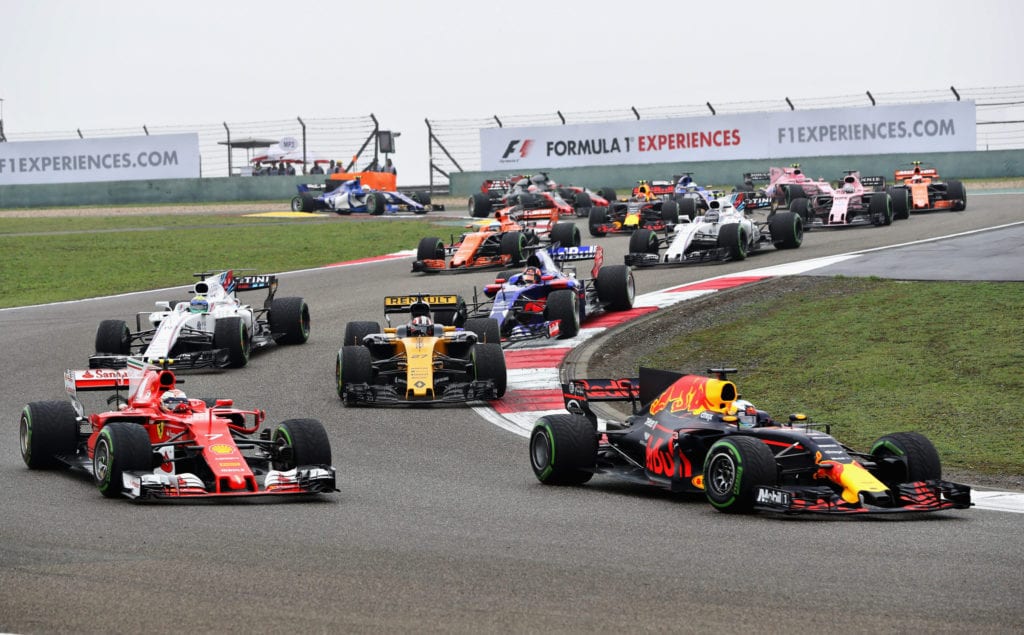