This year, Alonso will return to the brickyard for his third crack at winning the Indy 500 – a result that would see him join Graham Hill as only the second winner of motorsport’s triple crown.

The race is still almost two months away, having been rescheduled from its traditional May date to the end of August. When it does come around (which, with all the racing suddenly back on the schedule, will be quicker than you think), this is the car Alonso will be driving during the ‘Month of August’ (doesn’t quite have the same ring to it, does it?’).

It’s almost weird to see him not racing an orange single-seater after the last few years of his association with McLaren, but the white, navy blue and green still looks rather good – and at least there’s still a bit of papaya on the mirrors.

Last year, McLaren had an absolute nightmare as the team struggled with preparing its own car, resulting in Alonso dramatically failing to qualify for the race.

For 2020, McLaren has doubled-down on its IndyCar programme, effectively pairing up with the SPM team and running as a full-season entry with drivers Pato O’Ward and Oliver Askew. They’ll both be racing at Indy too, with Alonso being the team’s third entry in a one-off appearance.

Is this the livery that’ll go down in history as the one that saw Alonso clinch the Triple Crown, or will he have to wait for another year? We can’t wait to find out. 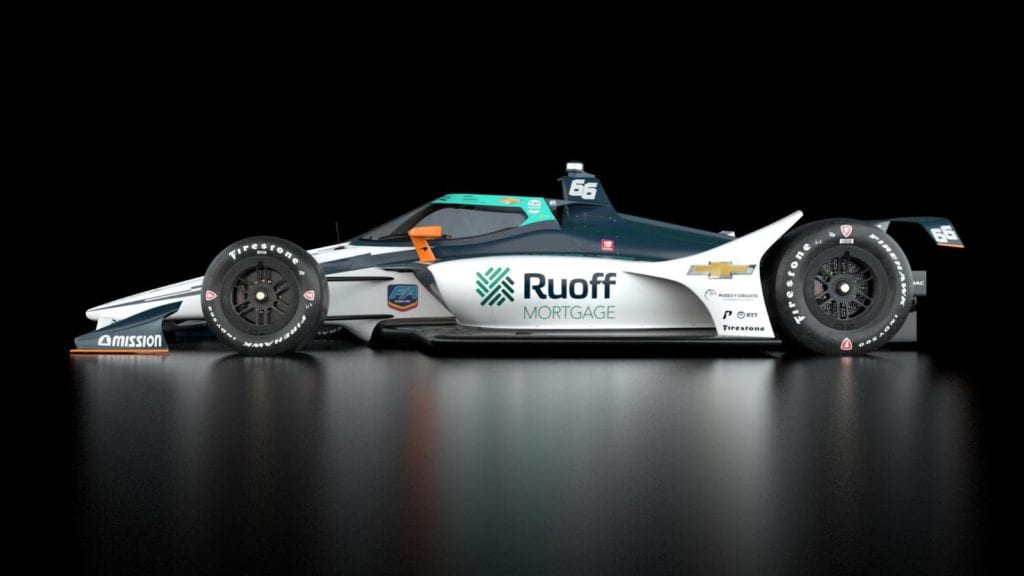