When Red Bull revealed another awesome camo livery last week, the majority of the F1 community cried out for it to become the official design.

Sadly, it’s not only not going to be the race livery but it’s not even going to be used during the current F1 test in Barcelona, as the team went back to its usual matte design.

It’s a shame that the special edition ‘Disruption’ livery (that the team have named the DisruptoBull) won’t even be used for F1 testing.

It really makes you wonder why they even bothered doing it in the first place? Ah yes, marketing.

Well it was fun while it lasted. 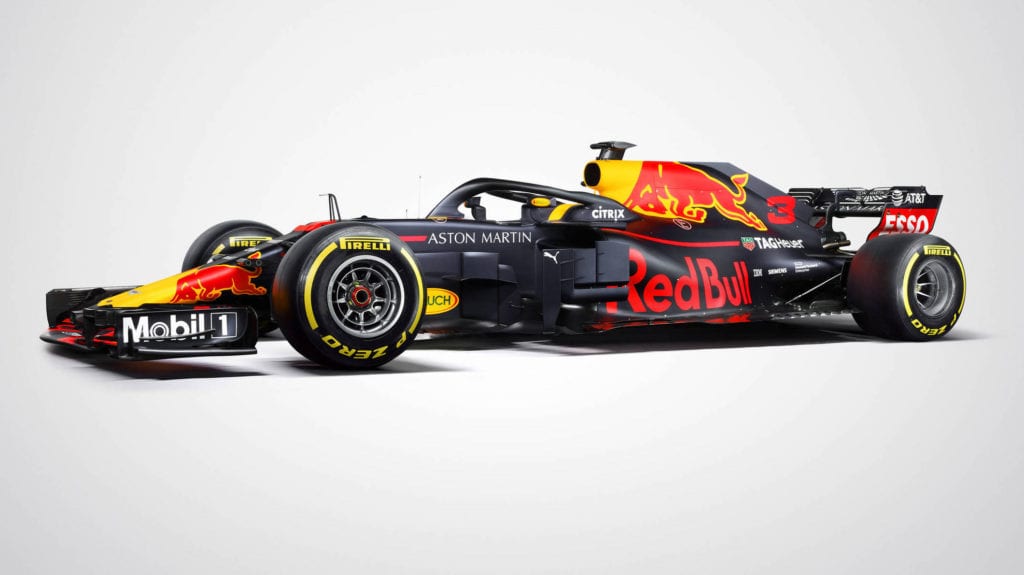