How’s this for a new single-seater?! Formula E has just revealed its new car and it looks like a sort of futuristic cross between a traditional single-seater and a sports prototype.

Considering the series focuses on the development of electric power and future tech it’s an appropriate look, with enclosed wheels, a sizeable diffuser and a neat split rear wing concept. It has the Halo, too, but even that doesn’t really spoil it.

But as well as looking badass, it’s also set to be faster and more efficient than the existing car, and will also be able to complete a race on a single charge, meaning no more car swaps. It’s planned to be used for the next three seasons.

The actual car will be properly unveiled at the Geneva motor show on 6 March. 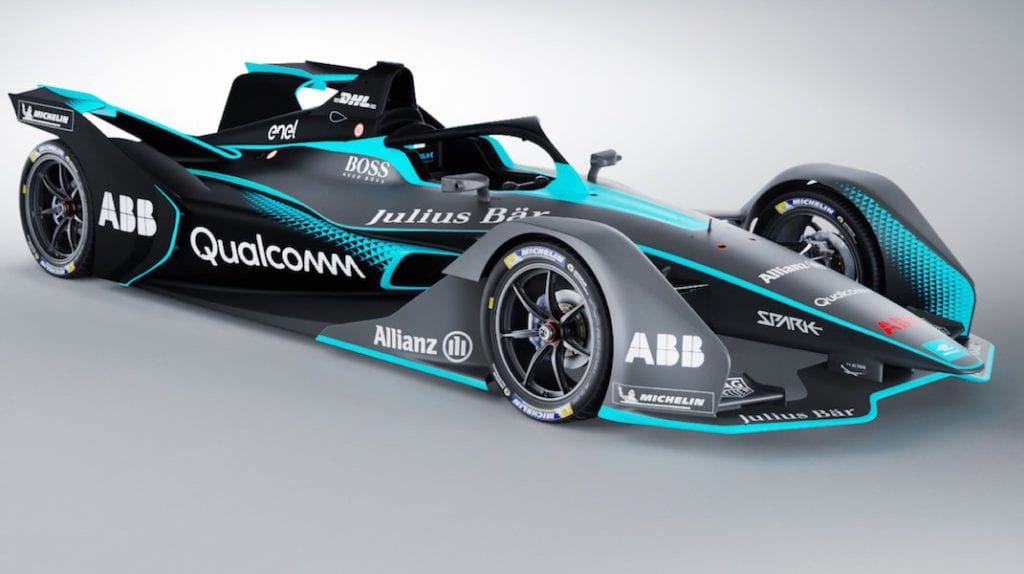