Here’s The Unusual Way Mercedes Decide Which Driver Gets The Advantage In Qualifying – WTF1
Skip to content
×
Formula 1 , News

After another solid qualifying performance in Baku, George Russell revealed the unusual way that Mercedes decides which one of its drivers gets a tow during qualifying sessions.

Speaking to Sky Sports, Russell said: “At the start of the year we flip a coin and whoever wins gets the choice of who goes first or second at the first race and we just alternated it” 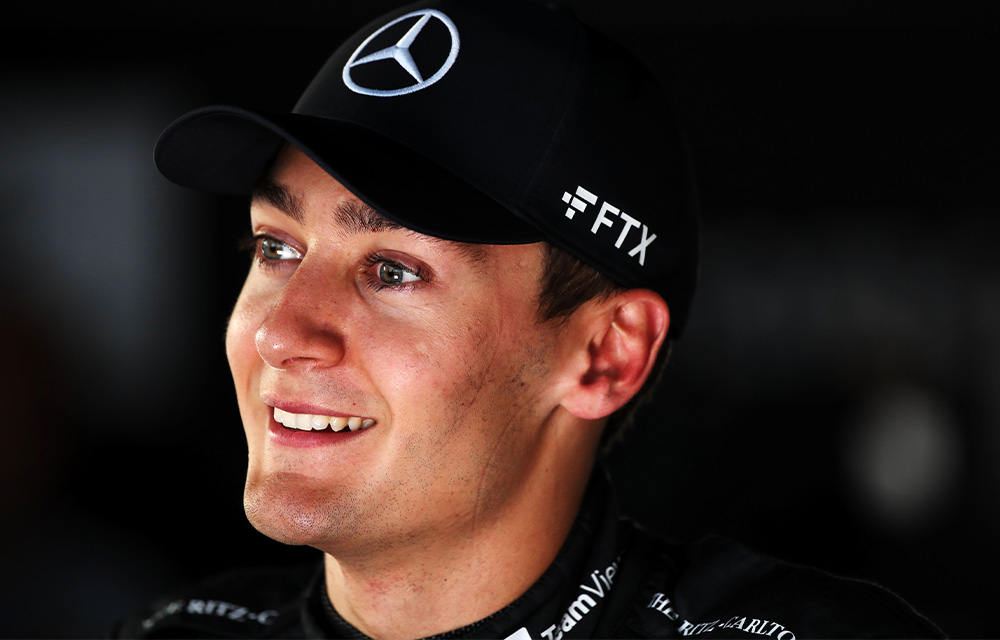 Russell took full advantage of his coin luck in Baku, where he qualified best of the rest in 5th place. His teammate Lewis Hamilton continued to struggle with his porpoising Mercedes, and will line up in 7th for Sunday’s race.

This is the 3rd race in a row that Russell has outqualified Hamilton, who currently sits 34 points behind his teammate in the drivers standings. However, with a chaotic race in Baku to come, who knows what will happen?

Who do you think will come out on top in Baku? 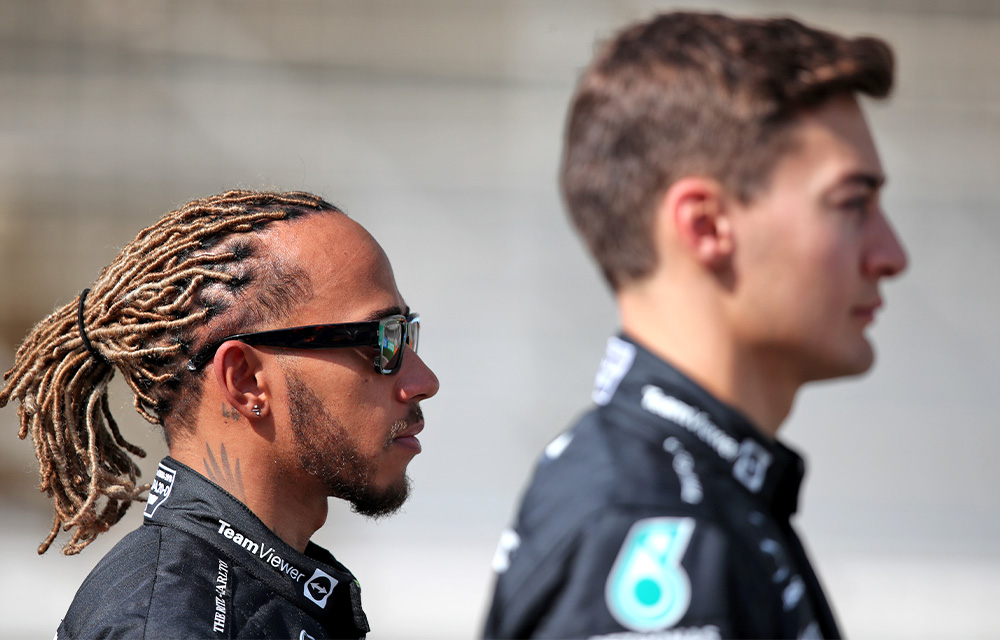 Only Ricciardo Himself Can Decide His Future At McLaren