Obviously Fernando Alonso is the current F1 driver, which is part of the reason why he’s drawing all the headlines. But what of the other drivers on the grid with F1 race experience? Well, here’s how they got on.

Let’s get the winners out of the way first, as former Toro Rosso driver Sebastien Buemi and former Williams man Kazuki Nakajima got to enjoy the spoils of victory alongside Fernando in the No.8 Toyota. Kamui Kobayashi drove for Toyota in F1 before his stints at Sauber and Caterham and was the only ex-F1 driver in the No.7 Toyota – although if US F1 had ever been a thing, Jose Maria Lopez could be added to this post too. But since that team never happened, we’d better not mention him.

There were a couple in the fourth-placed Rebellion in the form of Bruno Senna and one-time GP starter Andre Lotterer. Next up is Jean-Eric Vergne, who went and won the LMP2 class in the No.26 G-Drive Oreca.

You have to go all the way down to ninth overall for the next F1 name of Juan Pablo Montoya in the No.32 United Autosports car. He spun off early in the race and admitted that he “ran out of talent”. Juan has just Juan round left to win of the triple crown – Le Mans – and he’ll probably have to come back in an LMPJuan car in 20Juan9 if he wants to have a chance of winning it.

Pastor Maldonado didn’t spectacularly crash out and was part of the crew that finished in 11th, two places ahead of a car with two legendary Dutch drivers – Giedo van der Garde and Jan Lammers, a man who made his F1 debut in 1979 and won Le Mans in 1988. This year is set to be last Le Mans – what a career!

Remember former Caterham and Manor ace Will Stevens? He was at Le Mans and finished 15th overall in a car run by 1996 Monaco GP winner Olivier Panis.

The retro Rothmans Porsche 911 finished second in GTE-Pro and 18th overall, which is roughly the sort of position you’d have seen driver Gianmaria Bruni in during his sole F1 season with Minardi in 2004. Behind him and rounding out the GTE-Pro podium was a Ford GT with Le Mans local and former Toro Rosso driver Sebastien Bourdais among its drivers.

Jan Magnussen has raced at Le Mans every year since 1999 and this year drove a Corvette for the 15th consecutive time. He’s won the GT class four times but could only manage fifth this time, 21st overall. That was one position and less than five seconds ahead of the No.47 Dallara LMP2 car, one of whom’s drivers was Felipe Nasr.

Ferrari didn’t have a great time of things in GTE-Pro, but Le Mans debutant Antonio Giovinazzi was part of the crew in the No.52 car which finished 23rd overall, the highest of the Ferraris. He’s probably holding out hope of being in a different kind of Ferrari in future, though.

You have to go all the way down to 29th overall and the GTE-Am class to find the next former F1 driver – Giancarlo Fisichella finishing second in class, less than half a lap behind the class winners. The final ex-F1 driver to actually finish was Olivier Beretta – 1994 Larrousse driver and the last Monegasque in F1 before Charles Leclerc – who was part of the crew that finished ninth in GTE-Am and 40th of the 43 cars that were classified.

Now for the retirements. Jenson Button shared the No.11 SMP Racing car with Vitaly Petrov. They spent much of the early part of the race in the garage and although the crew kept plugging along, the car eventually cried enough less than an hour from the finish. Button have to come back next year if he wants to join Alonso in adding the second stage of the triple crown. Stephane Sarazzin (who did a single race for Minardi in 1999) was in the other SMP Racing car and was running third until teammate Matevos Isaakyan binned it.

Paul di Resta was another making his Le Mans debut, but he crashed his No.22 United Autosports Ligier at the Porsche Curves with five hours to go.

The only other former F1 driver is mid-nineties Minardi and Lotus man Pedro Lamy. He’s a former class winner at Le Mans and twice runner-up with Peugeot, but his 2018 race was ended six hours in when teammate Paul Dalla Lana crashed the GTE-Am Aston Martin six hours into the race.

So those are the former F1 racers – and that doesn’t include those who’ve tested for F1 teams. That would end up making this article far too long. It makes you wonder though – will any of the other 156 drivers who took part in the race become an F1 driver in the future? After all, Brendon Hartley has proved it’s possible… 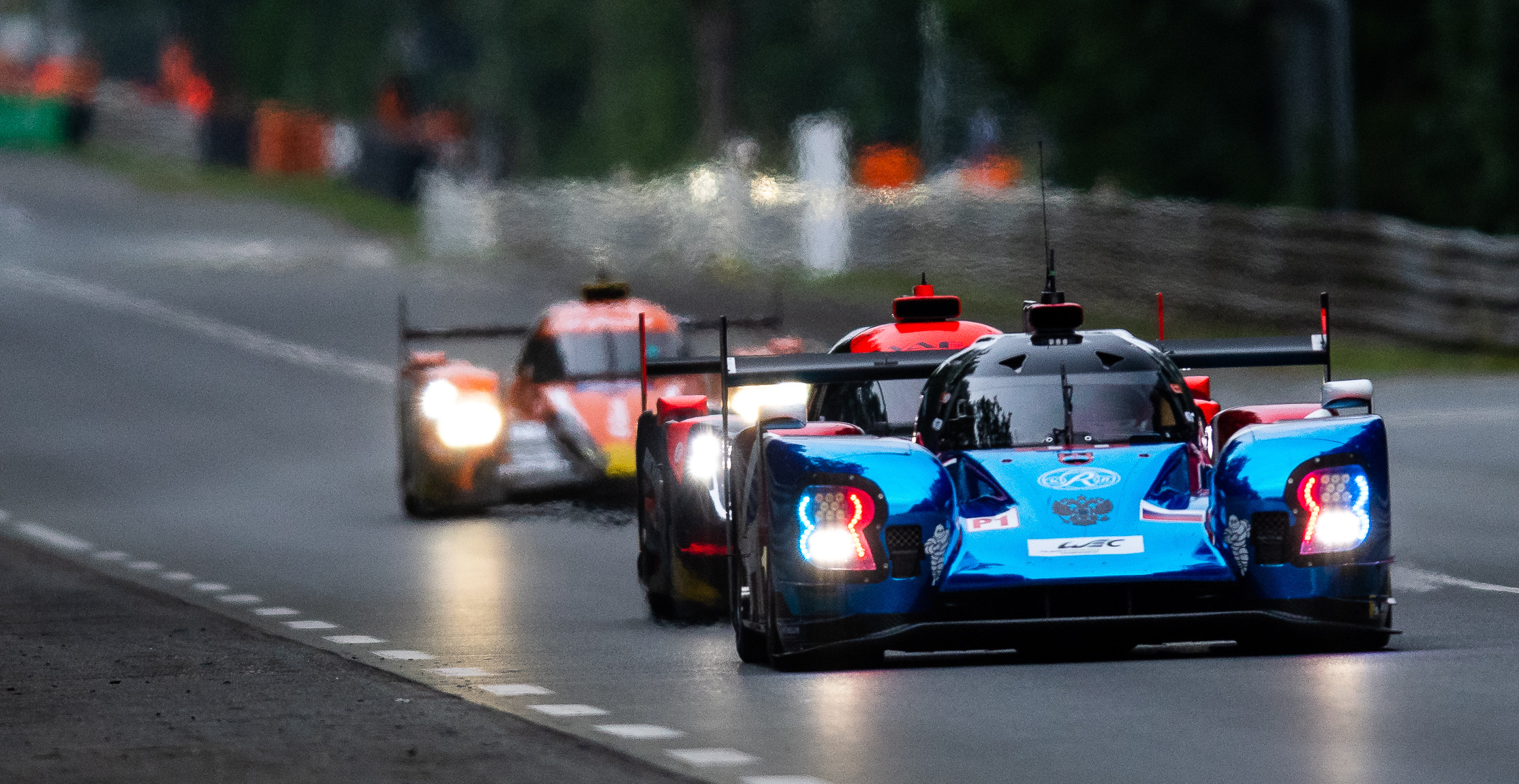