Here’s Who Lost And Gained The Most Positions During The F1 Sprints So Far This Year – WTF1
Skip to content
×
Feature , Formula 1 , Statistics

Two Sprints down, one to go. F1 brought in the 100km races on a Saturday to shake things up, but how well has it altered Sunday’s starting grid (excluding those pesky penalties) compared to Friday’s qualifying results.

So far, these are the biggest winners and losers from the Sprints in 2022.

This wasn’t part of El Plan. After a promising qualifying on the Friday, getting his Alpine to eighth with a damaged floor, Alonso was forced to DNF from the Austrian Sprint after an issue with the car.

The Alfa Romeo driver got caught up in a crash on the opening lap of the Sprint at the Emilia Romagna GP. His first try at the Sprint lasted just nine corners and knocked him down to 20th after starting 14th.

What is it with Pierre Gasly and getting into trouble during the first lap of the Sprint? After a mistake took him out of the running in Monza last year, Pierre made contact with Lewis Hamilton in Austria which spun him around to face the wrong way.

Albon had a good start to his weekend, making it through to Q2. However, things spiralled in the Sprint around the Red Bull Ring after he made contact with Sebastian Vettel and was found guilty of forcing Lando Norris off the track and subsequently getting a five-second penalty.

Fernando Alonso, Kevin Magnussen and Sebastian Vettel all lost four positions each during the Sprint in Imola.

After having his Q3 lap times and his fast lap in Q2 deleted after the session for a track limits violation, Sergio Perez started 13th for the Austrian Sprint. He put on a mega comeback drive to finish fifth.

Sainz crashed out of qualifying during the Imola weekend, losing control of his Ferrari in Q2. However, desperate to give something back to the Tifosi, he managed to climb back up the order in the Saturday Sprint to finish fourth.

Sergio Perez and Yuki Tsunoda made up four places each during the Sprint in Imola.

Lando Norris, Daniel Ricciardo, Lance Stroll and Zhou Guanyu all made up four places during the Austrian GP Sprint. They’ll all move up one additional place, too, after Valtteri Bottas’ engine penalty is applied.

Only three drivers have not gained or lost any places during the two Sprint events so far this year. They are Max Verstappen (who has won both), Charles Leclerc (who has finished second in both) and George Russell. 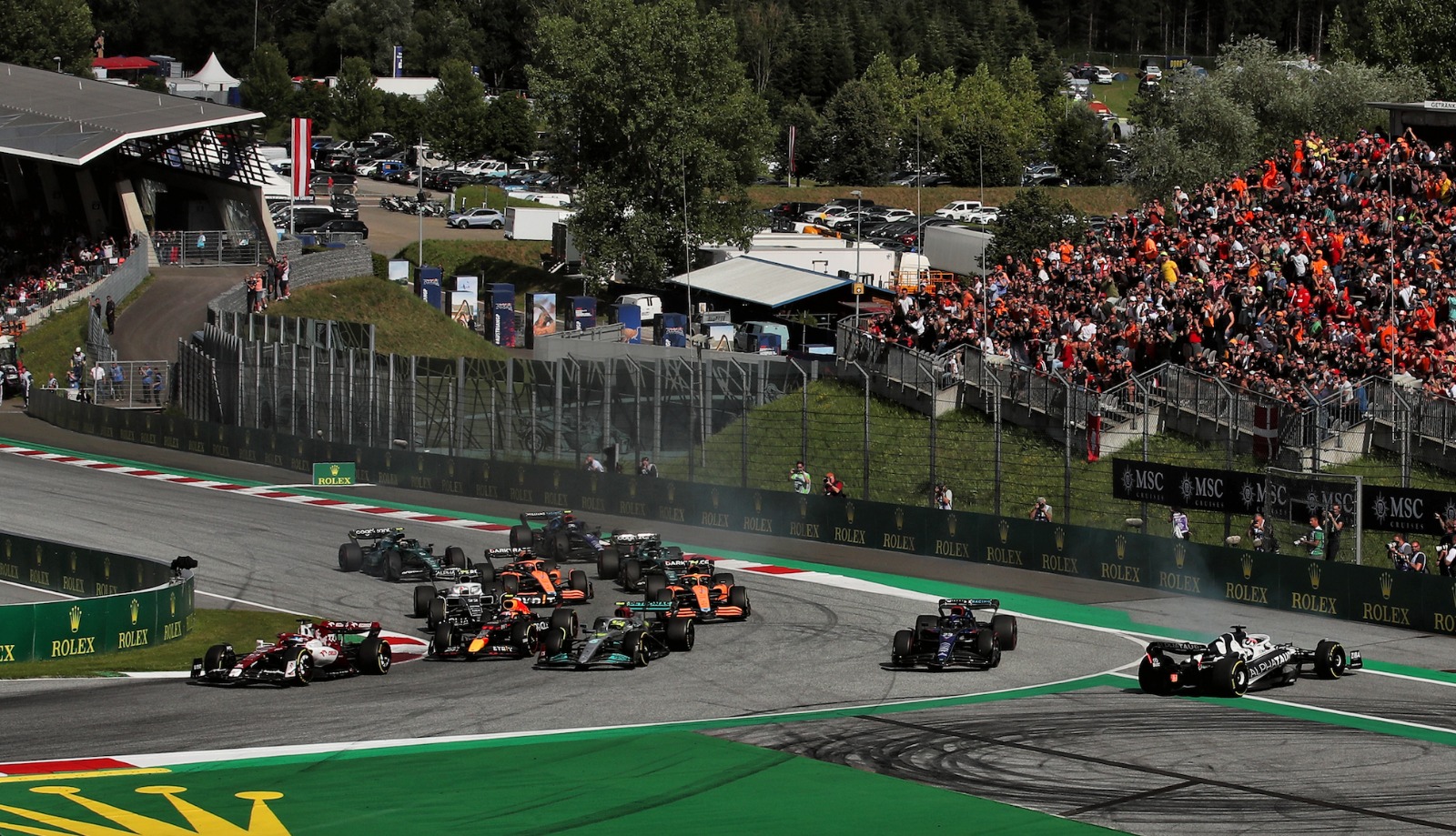