Here’s Who Scored The Most Penalty Points In F1 This Year – WTF1
Skip to content
×
Formula 1 , News , Penalties
20 comments

It’s certainly been a busy year for penalty points. For those of you who aren’t aware, penalty points are handed out by the FIA if you’ve been in their bad books. You can pick up points for causing a collision, ignoring yellow flags, or not correctly lining your car up on the grid among other things.

If you total up 12 of these points on your licence, you’ll face a one-race ban. It’s serious stuff, but fortunately, nobody has ever reached that milestone, although some have come close 😬

Points also expire off your licence once 12 months have passed, so all of the points acquired below will come off a driver’s licence once a year is up.

Here’s how many points each driver has picked up across the 2021 season:

Now, if you’re a bit of an F1 nerd like us, you can view WHY these penalty points were handed out in our handy article, plus when they expire!

Were you surprised at who was at the top of the charts? Let us know in the comments! 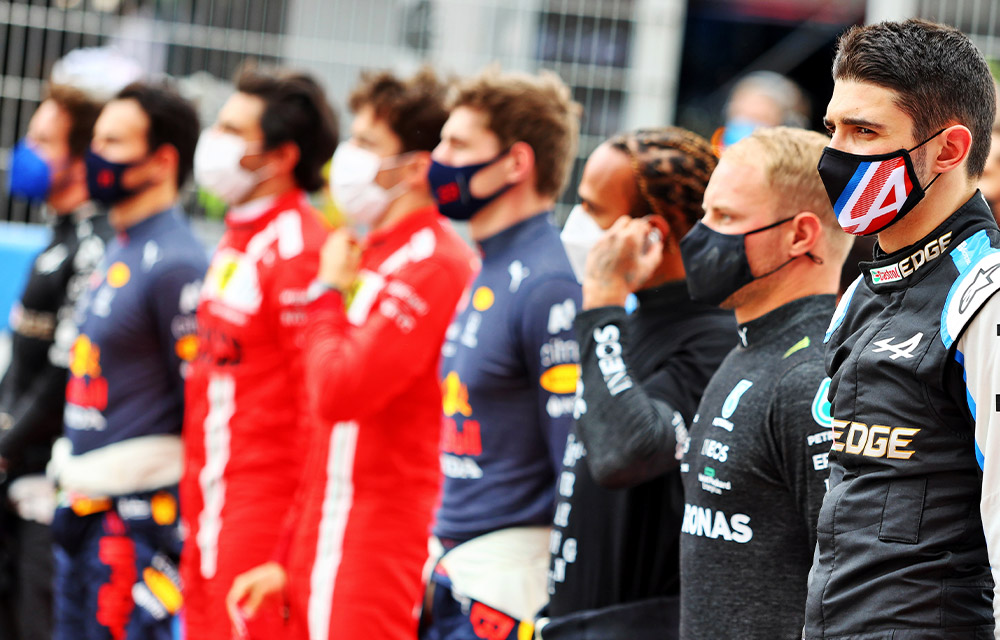 Alonso And Gasly Hit With Penalty Points After Turkey Collisions