Here’s Why Mercedes Issued Team Orders During The German GP

The safety car for Sebastian Vettel’s crash not only closed up the pack but assured a combative final few laps. This was initially the case at the sharp end, with Hamilton leading on older ultrasoft tyres after charging through the field, with Bottas in second on fresher rubber.

When the race restarted, Bottas looked feisty and was strapped to Hamilton’s gearbox for a lap until dropping back and absorbing some pressure from Kimi Raikkonen’s Ferrari. Bottas had been given a clear team order to not fight with his teammate to ensure the unlikely one-two. After the race, Toto Wolff explained why he’d decided to stop his drivers from racing each other. He told Sky:

“We didn’t have the quickest car here and we need to progress for the next races because that is the most important. It was still raining at the time and the fight was so intense. There was all to lose with the bad luck that we had in the last races, and we wanted to keep it calm at that stage.”

A source of criticism directed at the team in recent weeks, Mercedes’ race strategy was on point this weekend – barring the miscommunication concerning Hamilton and the pits. Given that the one-two was somewhat inherited, Vettel’s retirement, the stage the race was at, and also the tight context of both championships with Ferrari, it’s easy to see why Mercedes would make this call.

Bottas was a gent about it and didn’t make a fuss when receiving the call during the race. He also supported the decision afterwards, saying:

“We had a bit of a battle on lap one after the safety car with Lewis. I didn’t get past then and they told me to minimise the risk, which I understand.”

For the moment, the pendulum swings back into Mercedes’ favour. 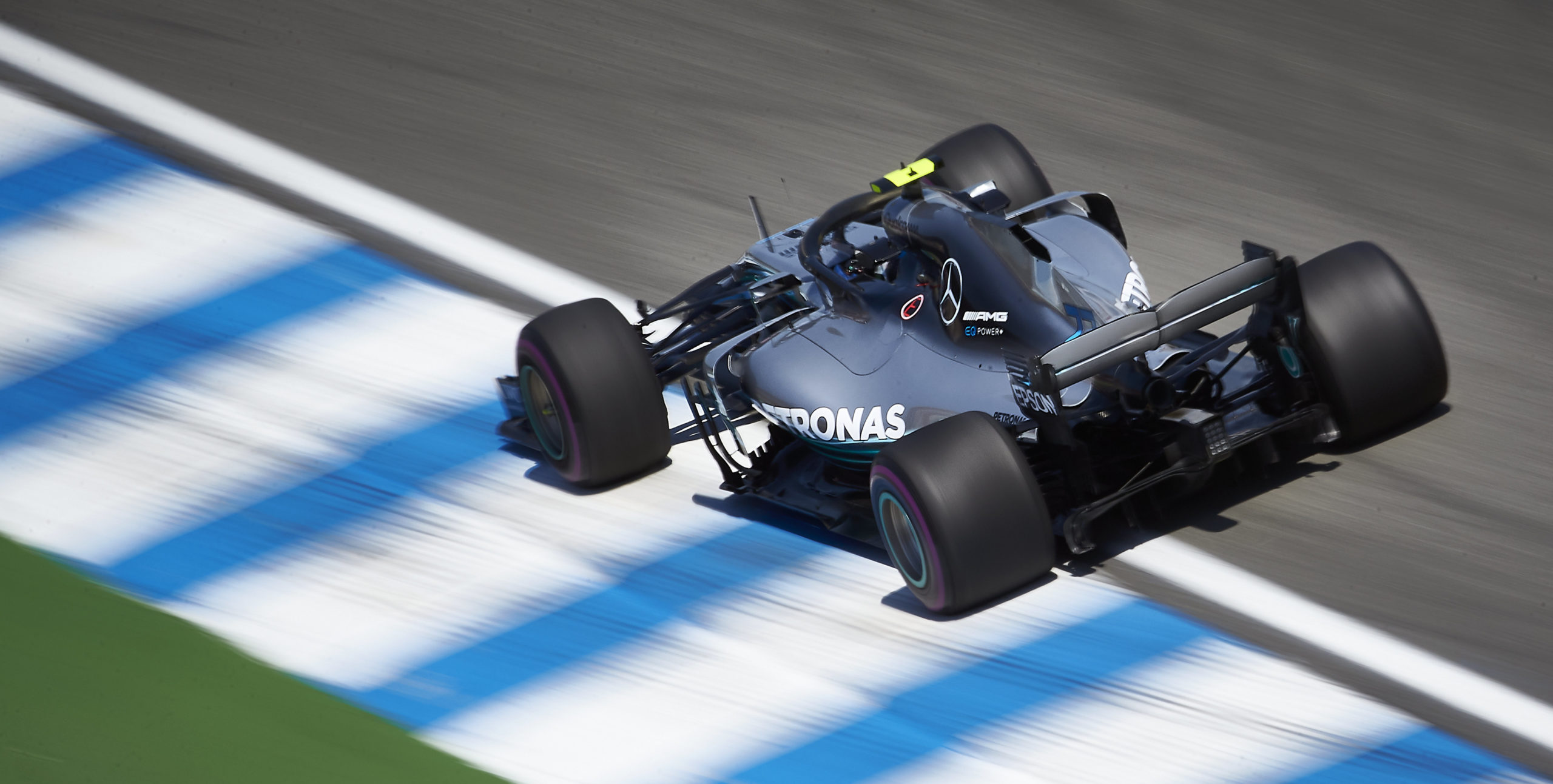