Here’s Why Verstappen Wasn’t Penalised For His Move On Leclerc – WTF1
Skip to content
×
Formula 1 , News

One of the arguments for giving Verstappen a penalty was that the lap before the move, he’d attempted a similar pass on Leclerc and left him room on the outside. Leclerc then out-dragged the Red Bull down to Turn 4 and kept the position.

So why, then, did Verstappen crowd the Ferrari off of the road on the following lap? To prevent the same thing happening again? To try and intimidate Leclerc into backing off? Nope. According to FIA race director Michael Masi (who, like predecessor Charlie Whiting, has no say in stewarding decisions) explained that Verstappen’s second attempt was fundamentally different to his first one, meaning they couldn’t be judged on the same merits. He told Motorsport.com:

“He went into the corner, braked later, Charles obviously saw him coming and stayed out wide. And Max, in braking a lot later, ‘late-apexed’ and at all times was pretty much on full lock and tried to power out. The same thing that happened the lap previously didn’t occur again.”

With that interpretation, it sounds even more like the stewards made the right call not to take any action on Verstappen. He went for a move, claimed the high ground, and took the corner as he normally would on that line – there was no intention to try and edge his rival off of the road, as there was with Nico Rosberg and Lewis Hamilton at the same corner in 2016.

Masi also said that the incident can’t be compared to the penalties issued in previous races because the situations are not the same:

“Each and every incident needs to be considered on its own merit, different corners, different profiles, different circumstances. Trying to compare the three of them, they are three very different incidents. In the stewards’ view it was a racing incident. It was just good, hard racing from the perspective they saw.”

The sheer length of time it took to reach that decision suggests that it was very much a tight call, though. And that’s kind of a good thing – close decisions should go in favour of it being a racing incident, rather than the overly strict route of issuing a penalty simply because a move fails to tick enough boxes according to the letter of the law.

Ferrari and Leclerc may not like it, but at least he’s now in the situation where, if the boot finds itself on the other foot and he’s the aggressor, he can give Verstappen a taste of his own medicine and hopefully have that deemed a racing incident, too. 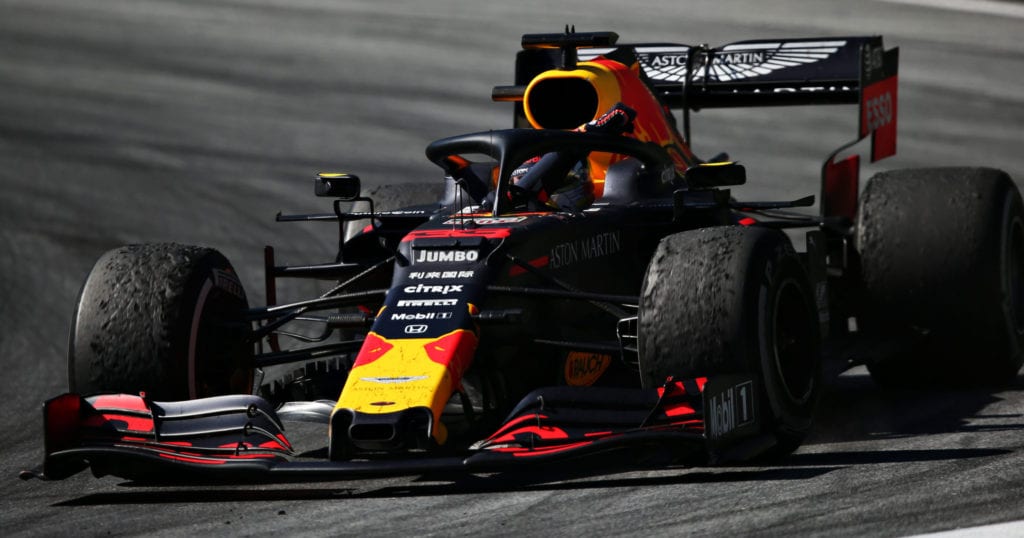