Honda Could Be Getting Help From F1’s Strategy Group – WTF1
Skip to content
×
Formula 1 , News

Honda Could Be Getting Help From F1’s Strategy Group

Somehow Honda’s 2017 Formula 1 engine is even worse than it was the year before as it lacks in terms of both performance and reliability, leaving McLaren in a fight to not be the slowest team on the grid.

But that could be set to change at a meeting of the Formula 1 Strategy Group as one of the topics up for discussion is whether or not they should get some assistance to make them more competitive.

Now in F1 the very idea of teams helping each other out sounds like something of a joke, but there is actually an agreement in place to try and ensure that the performance gap between engines isn’t too big.

A year ago the FIA agreed with manufacturers that steps could be taken to close the performance spread in 2017 if the difference between the best and worst engines was more than 0.3 seconds a lap after the first three races, although the Strategy Group would have to agree on it first.

The FIA have complex simulations which they can use to determine the relative performance of different engines (not that they’re needed to see just how bad Honda are this year!) and McLaren’s Eric Boullier reckons they fall outside of the 0.3 second difference. But he’s not just relying on the FIA’s simulations, as at the next Strategy Group meeting he’s going to bring up the possibility of getting some help himself:

“It is something that we have to raise. We are in a position today where I am not sure everyone wants us to get more performance from the power unit, but I think it will be fairer for F1 to have a level playing field. I am not saying helping someone to beat the best power unit, but to be within this 0.3 seconds ballpark of performance.”

Obviously McLaren and Honda would love it if they got help to catch up to Mercedes, Ferrari and Renault, so Boullier also bigged-up the other benefits of giving Honda some help in order to make the plea look a little less selfish:

“I think it will be fairer and good for F1. It will be more attractive for other car and engine manufacturers to join F1, and for the fans it will be much better as you will have closer racing on track. So it would tick all the boxes: except we are in a competitive world and I know a lot of people do not want us to deliver on that part.”

That last point is the killer though – sure, it would be great to have a closer and more competitive field, but will other teams really want that to happen? 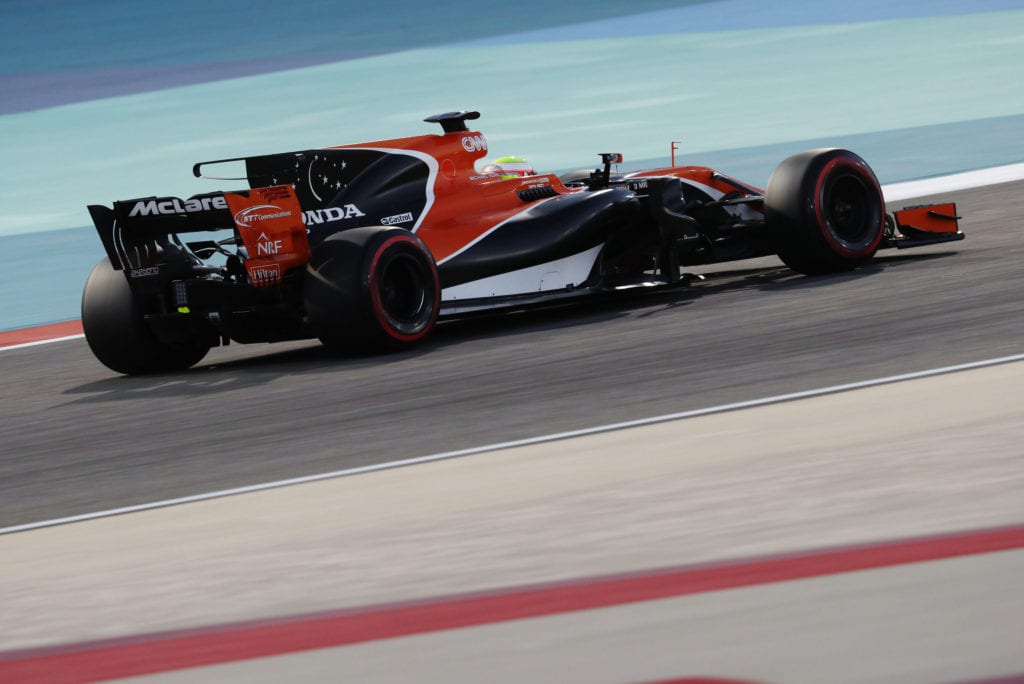