Honda Has Already Had To Replace A Load Of Power Unit Parts On Both Toro Rossos – WTF1
Skip to content
×
Formula 1 , News

Over the hushed soundscape of pre-season McLaren critics, a Honda power unit stutters, burps out a bit of electrical energy and then curls up into a ball, the lyrics “hello darkness my old friend” reverberating softly out from the Toro Rosso garages.

Yup, Honda is in a difficult place once again. Ahead of the Bahrain GP, Pierre Gasly needs a new ICE, turbo and MGU-H change following his retirement in Australia, leaving him with only one more available change this season before he’ll start incurring penalties. Drivers are allowed three of each component over the course of the season and if Honda can’t repair any previously failed parts, then it’s surely a matter of when rather than if the penalties will come.

Hartley is on the limit too, Honda opting to change his MGU-H and turbo components as a precaution. He is in the same position as Gasly, the only difference being an extra ICE component.

On the long straights in the desert heat of Bahrain (where temperatures are expected to be higher than the Australian GP, even as night falls), it looks like Toro Rosso will do well just to get through the weekend without any further failures.

One minor relief has to be that Honda hasn’t had any issues (yet) with the MGU-K, control electronics or energy store, so these elements can at least be changed before the penalties start coming.

Both Toro Rossos are in for a tough weekend at the Sakhir International circuit. The team will be desperate to get through practice without any issues because penalties are already on the horizon, despite this very early stage of the season. 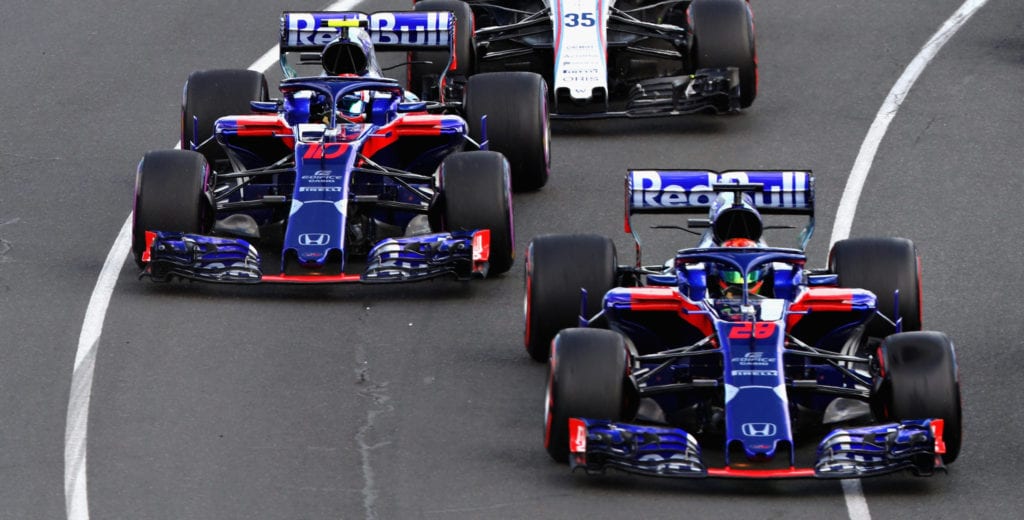