After a three-year partnership with McLaren which yielded nothing except for some memes and hilarious Fernando Alonso team radio messages, Honda has been ditched by the Woking squad and has ended up supplying Toro Rosso in 2018.

But instead of playing down expectations and admitting that the new partnership is going to take some time to work out, Honda is continuing to make the kind of overly-optimistic predictions it did over the last few years, saying it hopes to become a top-three team with Toro Rosso in 2018.

That bold claim has been made by Honda’s chief officer for brand and communication operations, Katsuhide Moriyama. He talked about the companies F1 involvement during an FIA press conference, saying that quitting the sport altogether was never even considered.

“For Honda, F1 started with the dream of our founder, Soichiro Honda, and we have a history of more than 50 years of F1. F1 is a very important culture and DNA of our company. It is true that we have gone through a tough situation now and nobody was satisfied with the current results, especially the board.

“We have gone through many discussions but quitting F1 was never an option for us. It is our goal to overcome this tough challenge and get back to fighting the frontrunners of the sport, and Honda’s spirit is to come back and next year our goal is to fight for the top three at the top of the grid.”

Given the potential for some teams in the lower midfield to improve next season and Honda’s history of making underpowered and unreliable power units, Toro Rosso-Honda would do well not to finish stone last in 2018.

But other than that, yeah, third in the championship is totally achievable! 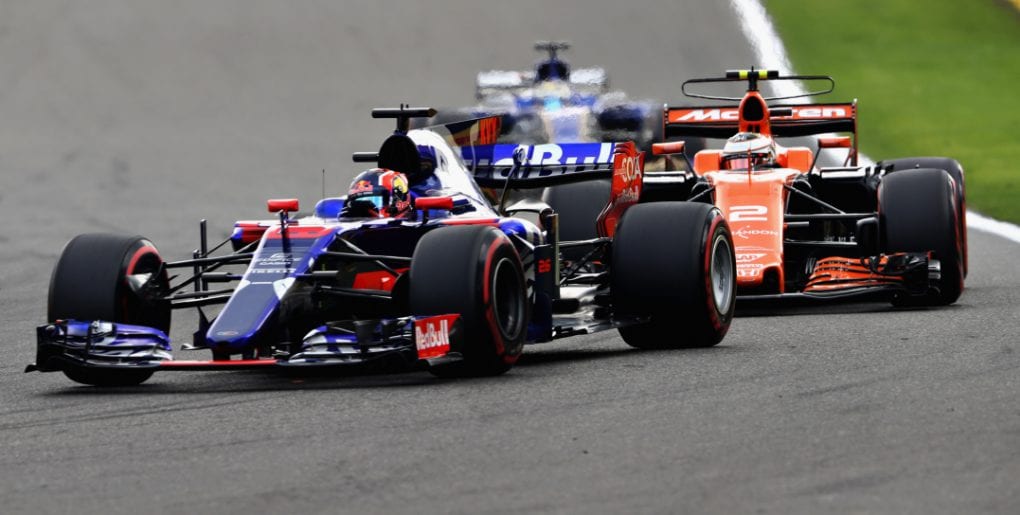