Honda Will Continue Its Formula 1 Programme Until 2021 At Least

Honda’s F1 managing director Masashi Yamamoto had said that the increased use of electrification in the automotive world left the Japanese marque calculating its future costs and debating whether staying in F1 beyond its initial contract, that ends in 2020, was worthwhile.

It’s no secret that Honda has spent plenty of money on developing its power unit since the start of its disastrous reformation with McLaren for the 2015 season. Three years of pain, criticism, rethinking and frustration have been followed by two encouraging years with the Red Bull setup; two with Toro Rosso and one with the senior side so far. Max Verstappen’s victory at the Austrian Grand Prix earlier this year gave Honda its first F1 success for 13 years, and the Dutchman has followed that up with another two wins – including the manic Brazilian Grand Prix, with Toro Rosso’s Pierre Gasly securing Honda’s first 1-2 since the 1991 Japanese Grand Prix.

The upturn in form and reputation has surely played a part in today’s announcement, but costs are still a limiting factor for Honda. Therefore, it is still hesitant to announce its future stance on F1 beyond 2021 so far; but maybe a championship charge in the next two years with Red Bull could coax them into staying.

“It’s positive to have good results. But [the] more important thing is a balance with the cost. We have to put lots of [the] budget to accelerate our development [and] to catch up [to] the top runners. And now we are planning how to maintain [our] current condition and reducing the costs at the same time.”

“We have noticed that it’s very tough for all the car manufacturers at the moment, because of the environment change for electrification. So, we are summing up the development cost and having discussions internally. Winning is the first priority. Once we decide to participate, we just try to win.”

Evidently then, winning is huge for Honda. Red Bull team boss Christian Horner believed that Verstappen’s Brazil triumph – and the consistent form – would prove to be pivotal in helping Honda make a decision. And, of course, it’s important for Red Bull that Honda continues – given that brand founder Dietrich Mateschitz could be prepared to pull the plug on the sport should a competitive engine desert his teams.

So, rest assured, you will be able to listen to the best-sounding of the V6 turbo hybrids for another two years guaranteed. 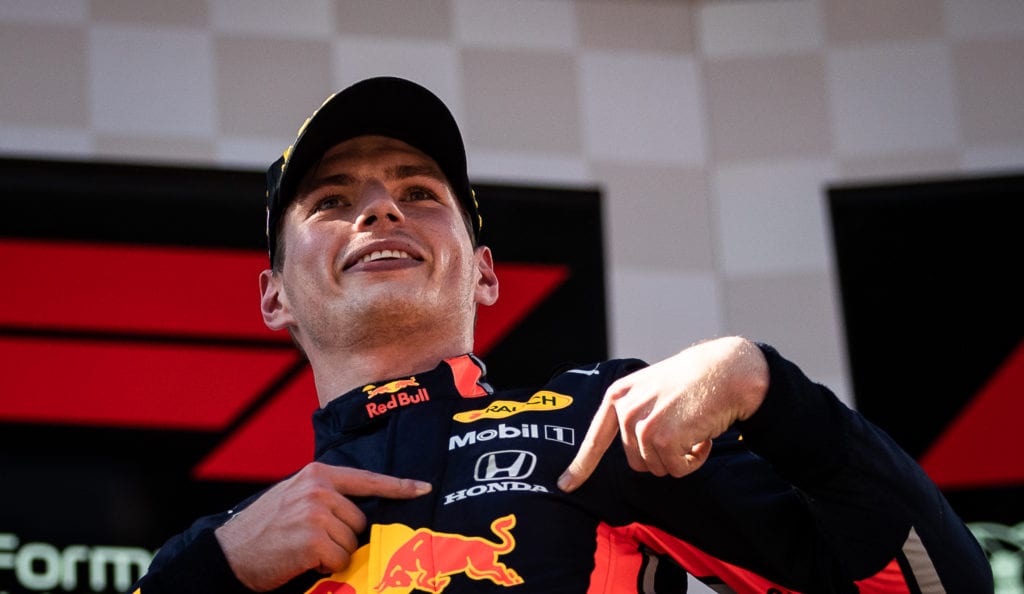