Horner Believes Honda Can Keep Red Bull In The Fight With Mercedes and Ferrari – WTF1
Skip to content
×
Formula 1 , News

In 2017 when the initial speculation broke about a possible Toro Rosso-Honda partnership, the end game for Honda looked to be a platform in which it could potentially hook Red Bull’s interest.

Less than 12 months later, Red Bull has confirmed that it will be working with the Japanese marque from 2019. This seemed like an impossible scenario a few years ago when McLaren-Honda was floundering, but with data on both Renault and Honda, Red Bull has obviously made this decision based on performance gains and other metrics unavailable to the public.

Team boss Christian Horner has explained the decision and emphasised its technical basis:

“We decided that based on the information we had from Montreal – our decision, driven by engineering, was pretty clear cut in the end. So we felt that rather than things getting delayed, or taking further time, and Renault were also very interested to have a decision as soon as possible to get their own plans in place, so therefore we decided that the timing was right to make that commitment [and] make that decision.

“We’ve been in a privileged position to have a front row seat to monitor the progress of how Honda have been getting on in our sister team at Toro Rosso versus our own power supply. It’s been great to see that progress. We’ve come to the conclusion that Honda are making good strides, good progress on both performance and reliability, and therefore we’ve made the difficult decision to change power units after 12 seasons to something new for 2019 onwards.”

The symbiosis of Red Bull and its sister team should lend itself to integrating the Honda power unit in the future.

For Honda, this is a real opportunity for the power unit to put right the wrongs and errors of the McLaren years. But that level of expectancy from that failed micro-era will return. Honda will have to again deal with the pressures of aiming for victories and podiums and this time and there will be no excuses as Red Bull doesn’t exactly have a history of quietly going about its business with power unit suppliers. It’s a high-risk play, the rewards obvious; the potential failure of the partnership would see Red Bull survive, but it’s hard to see where Honda goes if this doesn’t work. 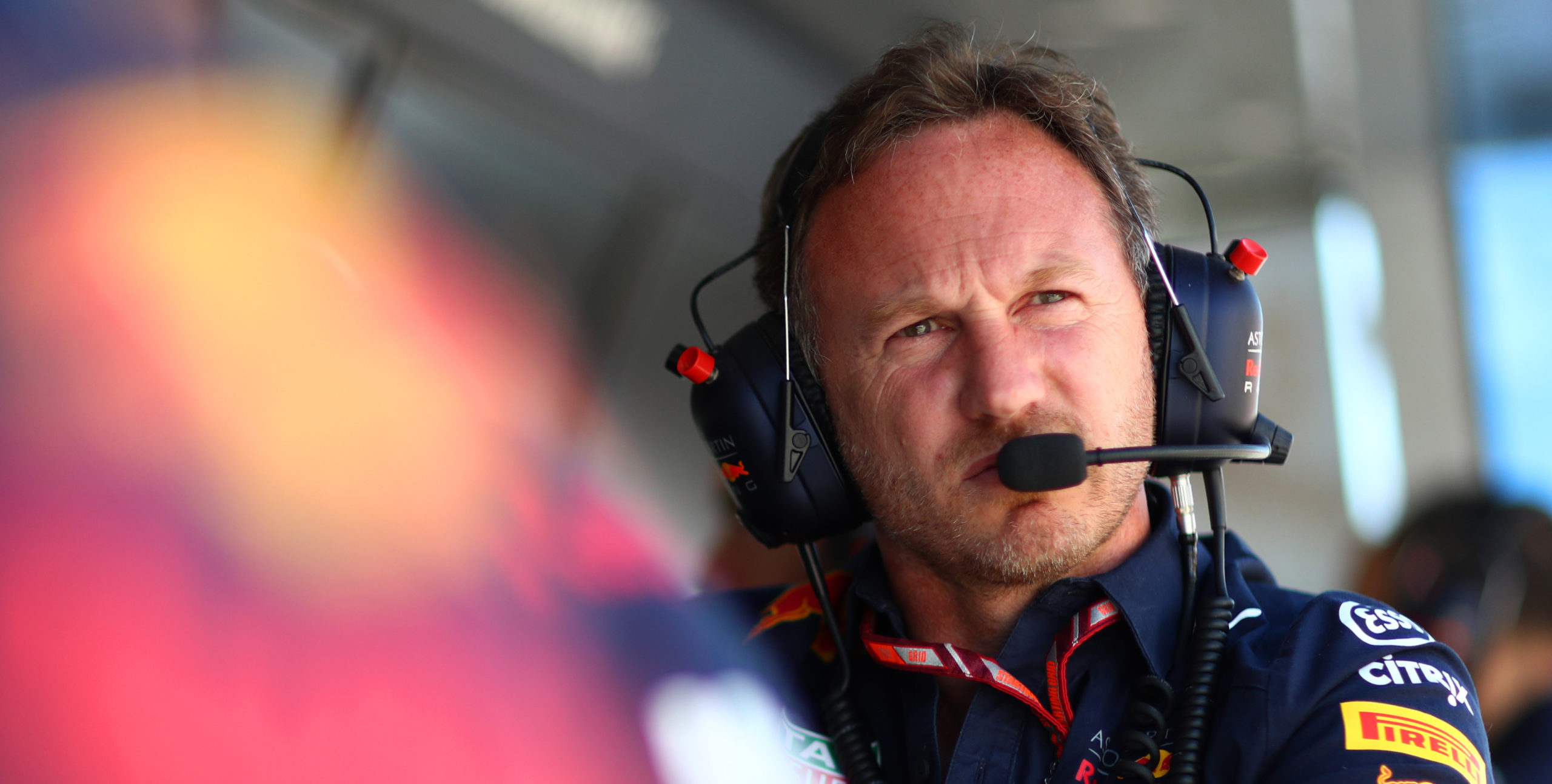