Ricciardo’s move to Renault was a huge shock that kicked off perhaps the silliest silly season in years. How he gets on at a midfield team against Nico Hulkenberg – one of the fastest guys outside of the top three teams – is going to be one of the most fascinating stories in 2019. But why has he left a race-winning team to take a risk with Renault?

There are a number of reasons. Horner said that the desire for Ricciardo to “take on a new challenge” is a part of it, but also suggested that Verstappen’s continued improvement may have played a big role – especially with the way that Red Bull operates. He told Autosport:

“I think he was also probably concerned about his value with the evolution of Max, and was probably uncertain about Honda at that time. Subsequently he’s seen what we were talking about start to come to fruition.”

“The number one driver in this team is the driver who is ahead on the track. That’s the simple rule. And there is zero favouritism in the way that we operate the team, from one driver to the other. Daniel will tell you that very openly. Mexico was the first time that Daniel outqualified Max since Monaco. Max’s qualifying performances have been huge, and that was probably part of Daniel’s decision taking for the future.”

In sessions where both drivers were able to set a time, Ricciardo only qualified higher on five occasions. Only Marcus Ericsson, Stoffel Vandoorne and Kimi Raikkonen had a worse record against their teammates – and two of them won’t be in F1 next year.

Horner added that he didn’t feel the team could have done anything else to keep Ricciardo, feeling that his mind had already been made up.

“We looked at it and I think we did everything that we possibly could to retain him. He actually said this – he did the classic break-up [line] – it’s not you, it’s me! And I think he just genuinely wanted to take on a new challenge.”

While the concerns about Honda, desire for a new challenge and arguably the potential that Renault has will have been key factors in Ricciardo’s decision, you’d have to say that getting away from having Verstappen as a teammate could well have been the biggest.

Sure, Max makes plenty of mistakes and is still a little rough around the edges, but you can’t deny that he is unbelievably talented. If Red Bull ever builds a championship-challenging car and if Verstappen can polish his act just a little bit, then – with the possible exception of one or two drivers – it’d be a worrying situation for anyone who’s sitting in the other Red Bull.

In fact, it’d be a worrying situation for whoever’s sitting in any other car, too. 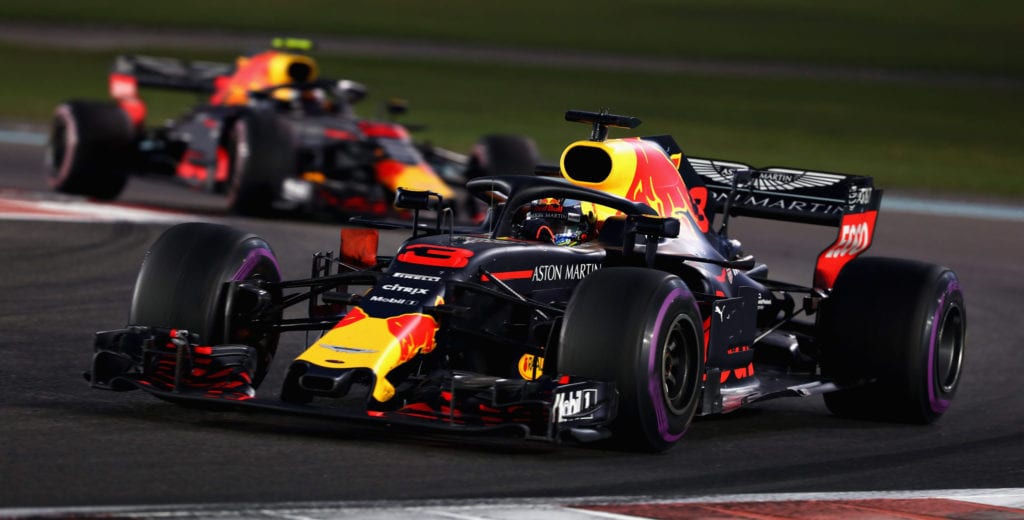