Horner Reckons A London Grand Prix Could Be Possible In The Future – WTF1
Skip to content
×
Formula 1 , News

Silverstone’s contract to host the British Grand Prix is set to expire after the 2019 race. Although that sounds pretty drastic, there’s no way Liberty will allow such an historic race to fall off the calendar… right?

Talks are ongoing between Liberty and the BRDC about coming up with a new contract for the British GP, but Christian Horner believes there’s a real chance of seeing a London street circuit, too. After praising the popularity and efficiency of Silverstone, he said:

Yeah, we know, rumours of races around the streets of London pop up every year, and it never comes to anything. One of the reasons for that is because the logistics of shutting down an area of the city for an F1 race every year would be an immense challenge. Formula E managed to hold a London round for two years, but lost it after complaints of the disruption it caused to the area. What’s to say a London GP wouldn’t end up with the same fate?

Then there’s the question of the space on the calendar. Why would the sport want to add a second race in Britain when Liberty wants to expand to new markets?

Horner has a potential solution, though – instead of having it as just a London GP, it could be part of a rotation of races which visits a different city every year.

“With Liberty I think [a London race is realistic] because, as we’ve seen with their discussions with Miami, they are potentially looking at different kinds of models and markets.

“Why not have a race in London one year, a race in Paris another year – you could come up with some great venues. Taking Formula 1 to the people as well, it’s proved to be extremely popular and some of the best races we’ve had on the calendar are street races.”

Now that would be an awesome idea and a great way to visit different locations without them taking up valuable space on the calendar. Race rotation schemes haven’t always worked that well in the past (look at Hockenheim and the Nurburgring, or Suzuka and Fuji), but each season having a one-off street race in a major city doesn’t seem quite so far-fetched. 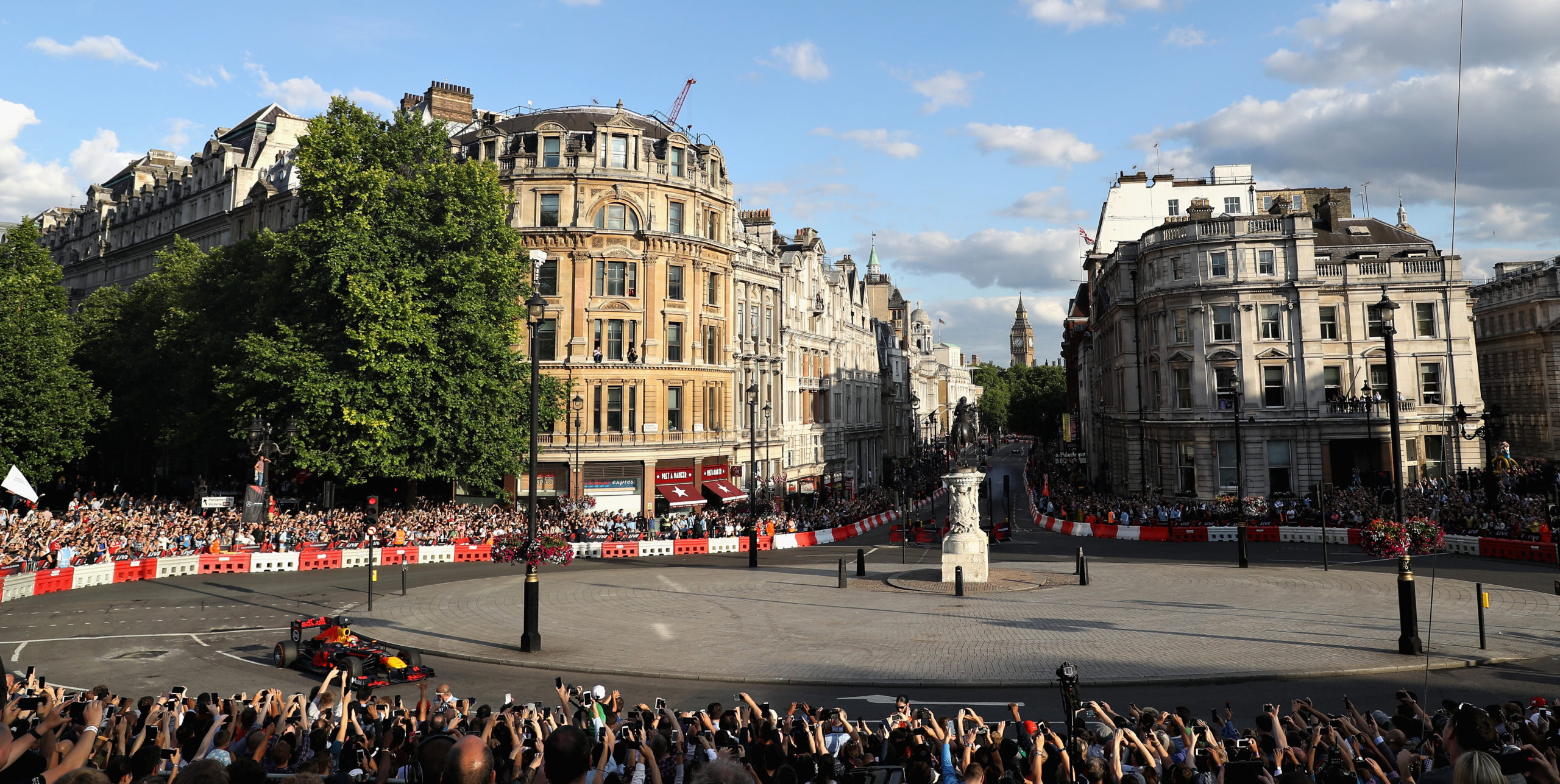