Mexico City has been called a ‘Red Bull track’ these past few years, but it was the Silver Arrows who snapped up the front row around the Autodromo Hermanos Rodriguez. Valtteri Bottas had looked fast around Mexico over the weekend, topping FP1 and sitting in second after FP2, but I think it’s fair to say that not many of us predicted a Bottas pole.

Favourites Max Verstappen and Sergio Perez could only manage third and fourth place, respectively, but Red Bull Team Principal Christian Horner has partly blamed one driver on the grid for their disappointing result: Yuki Tsunoda.

“I think we got Tsunoda’d,” Horner told Sky Sports after the qualifying session.

MAX: “Qualifying didn’t go our way but there’s still a lot to fight for [on Sunday]”#MexicoGP 🇲🇽 #F1 pic.twitter.com/9LgiaFzXhJ

“Both drivers were up on their last lap. Max was up two and a half tenths, and I think Checo was just under two tenths up. I don’t understand why he was just cruising around at that part of the circuit.

“So it’s disappointing because it affected both the drivers. They are both pretty annoyed, but we’re still second row of the grid and can have a great race from there.”

Tsunoda, who has an engine penalty and will start near the back of the grid, ventured off the track during his final Q3 run, with many suggesting it could have been him letting the Red Bulls through. 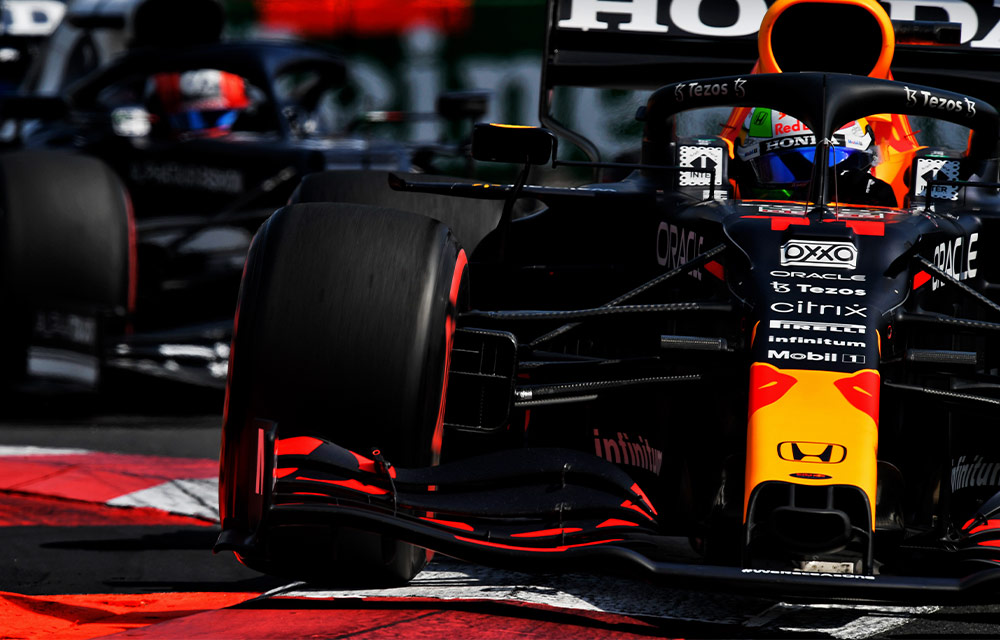 However, this seemed to almost spook home hero Checo who also joined Yuki in going off the track, which in turn kicked up a great deal of dust and impacted Verstappen’s final run. The championship contender said he thought there might have been an incident ahead, so he backed off, which “destroyed” his lap.

After the qualifying session, Tsunoda, speaking to some media, including The Race, even asked, “do you think I did the wrong thing?” when discussing the incident.

“I’m a bit worried now because I’ll have to discuss it with Red Bull whether I did anything wrong,” he continued.

Who do you think was at fault for the missed opportunity of a Red Bull front row? 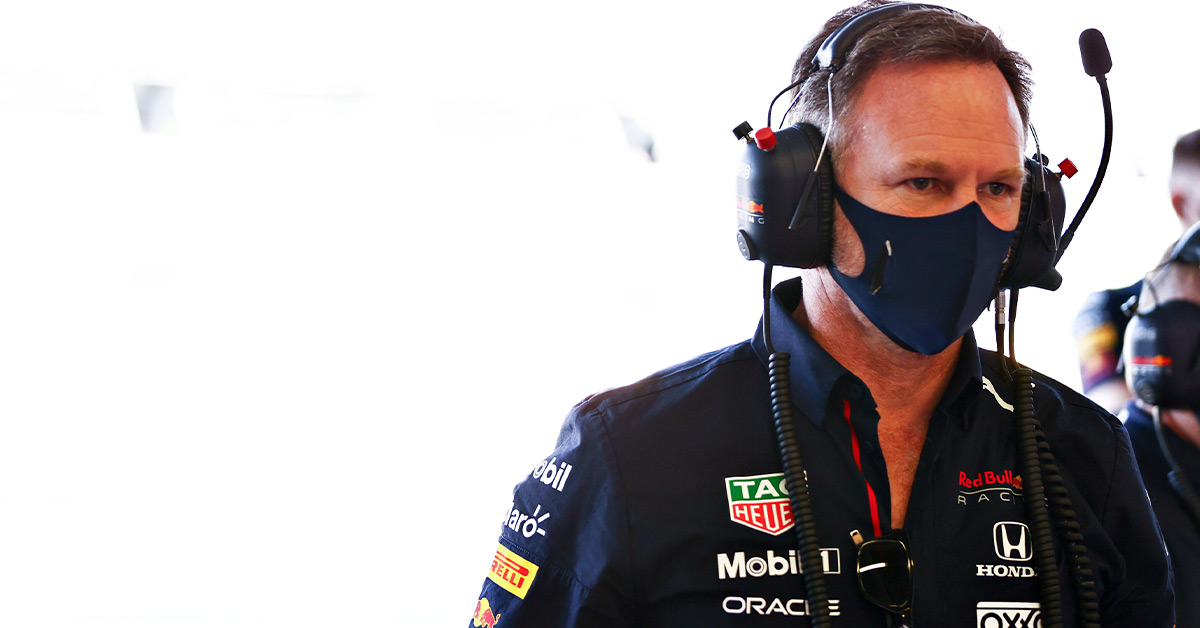