Another race and another battle for the lead between the two championship contenders, how lucky are we! As Lewis Hamilton hunted down Max Verstappen for that first place position, we all had a feeling it could be spicy, and we were right.

“We both braked really late into the corner, of course, trying to get the position. I think that one was fair enough,” he concluded.

“It’s two guys running hard. Lewis is going around round the outside. Max is going in deep. They’ve both gone wide.

“It would have been really unfair to penalise on that. If that was the other way around, I would have told my Sporting Director to have a moan about it, but I wouldn’t have expected really anything from it.

Stewards confirm no investigation necessary for the incident between Vertsappen and Hamilton #BrazilGP 🇧🇷 #F1 pic.twitter.com/0fN72pZVqq

“There is no advantage gain. There is no contact been made, so I think it’s just hard racing between the two of them. The stewards actually made the right decision on that. We have talked about this many many times about the ‘let them race’ mentality.

“You want to see the guys go hard at it. You know, with Max, he is going the race hard. Lewis is exactly the same. That’s two guys fighting for a world championship.”

Do you agree, or should the incident have been investigated? Let us know in the comments. 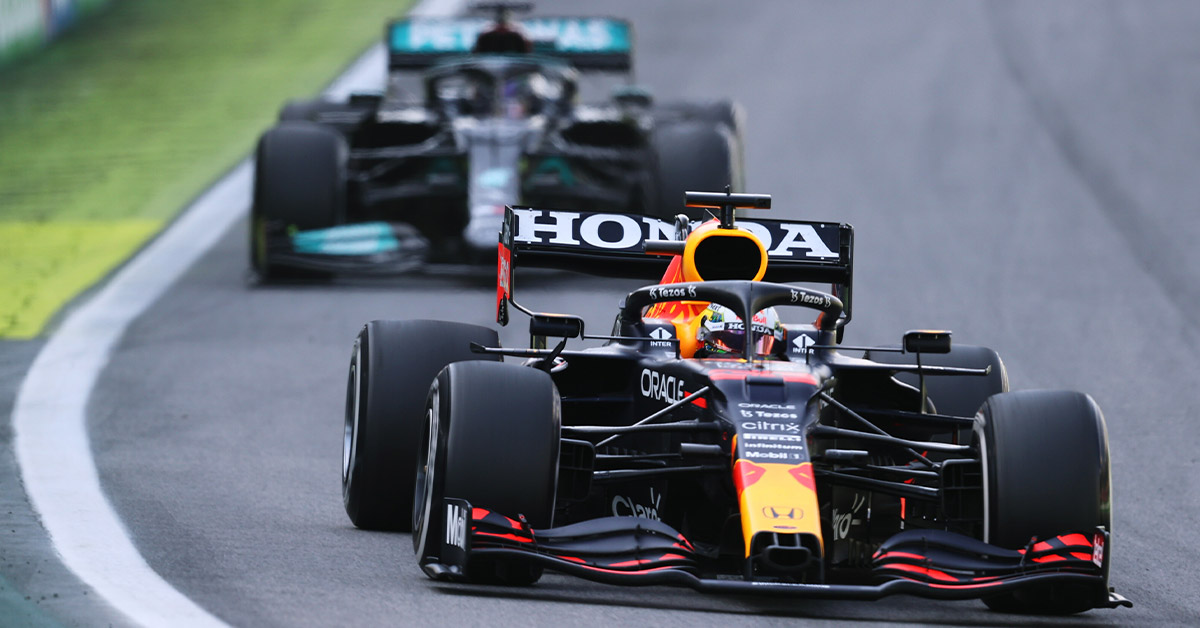