For the second time in two race weekends, Valtteri Bottas found himself T-Wingless, after the device broke off his Mercedes W08 during practice for the Bahrain Grand Prix.

Max Verstappen was unlucky enough to run over the debris, which caused him to miss much of the session due to a damaged floor on his Red Bull.

With around £50,000 worth of damage, it’s no surprise that Red Bull Team Principal Christian Horner wasn’t happy and once again called for the banning of the controversial T-Wings.

Today it probably did about £50,000 worth of damage,” Horner said. “It should be banned under the grounds of safety and cost and not just because we don’t have one.

“It’s unfortunate, a bit of debris on the circuit [having] fallen off of Bottas’ car, Max was the unlucky victim who was the first car at speed to come across it. It did quite a lot of damage to the underside of the car, one of those things unfortunately.”

With two T-Wing failures now, the Mercedes team now have to prove to the FIA that their device is still safe to run. If they can’t, then we may not see it on the W08 for the rest of the Bahrain Grand Prix weekend. 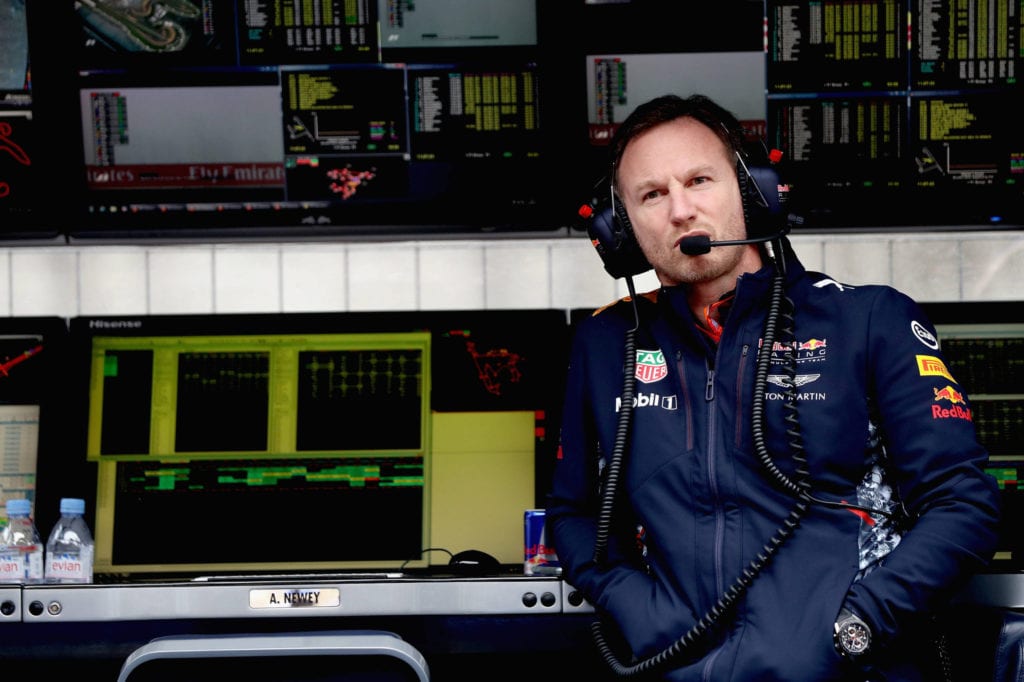