Hamilton continues to check off Schumacher’s records, one by one – records which many felt may never be broken.

Latest on the list is the most number of different races led. Schumacher managed to be out in front for at least one lap of 142 different grands prix. Hamilton now sits on 143 – and he’s managed it in fewer races.

Schumacher officially led a race for the final time at the 2011 Japanese GP – the only time he ever led a race for Mercedes – on what happened to be his 284th race weekend. Hamilton matched it in 244 races, and beat it in 245.

Even if you discount Schumacher’s stat-ruining return and look at the time both of them led their 141st grand prix, Hamilton comes out on top – he reached that number at Spa this year (his 243rd race), Schumacher did so in the 2006 Japanese GP – his 249th.

But what about compared to some of the other drivers on this list? Sebastian Vettel sits third with 103 – the only other driver to have led more than 100 races. His 103rd came in Sochi, his 236th race weekend. That’s far longer than it took Schumacher (2003 Australian GP, his 180th weekend) or Hamilton (2017 Spanish GP, 193rd weekend) to reach the same number.

Schumacher has held the record since the 2001 Belgian GP, taking over the record from Ayrton Senna. He equalled Senna’s record of 86 races led at the previous grand prix in Hungary, his 158th race – four races quicker than Senna managed (though of course, Senna was tragically denied the opportunity to extend his record further).

Hamilton led for the 86th time at Bahrain in 2016, which was his 169th race – longer than it took both Senna and Schumacher. The fact that Hamilton has managed to close down Schumacher’s record in fewer races despite being behind the curve until the last couple of year shows just how exceptional he’s been since 2017 – which is arguably when he’s been performing at his very best.

Good luck with that, Lewis… 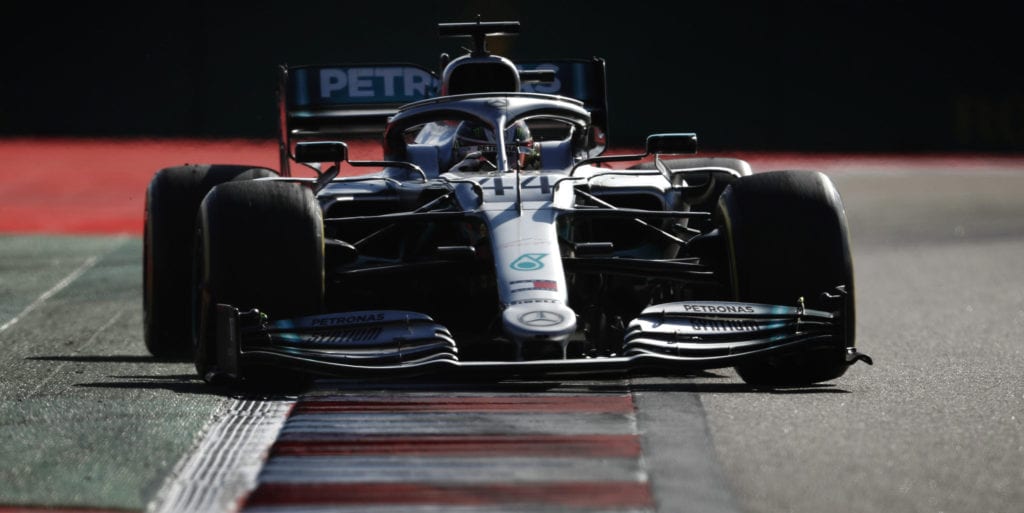