How Much Do You Remember From The 2017 British Grand Prix? – WTF1
Skip to content
×
Formula 1 , Quiz

How Much Do You Remember From The 2017 British Grand Prix?

So far, 2017 has delivered some great F1 races, and it was more of the same as Silverstone for the British Grand Prix – even with a dominant race winner.

Lewis Hamilton may have stormed off into the distance to take a staggering fifth victory (and fourth in a row) at the track, but behind the Silver Arrows, there was plenty of action to keep fans and viewers entertained.

Including, late drama that’s closed the gap considerably in the drivers’ championship. Let’s see how much you remember from this year’s brilliant British GP.

Let us know how good (or bad) you did in the comments! 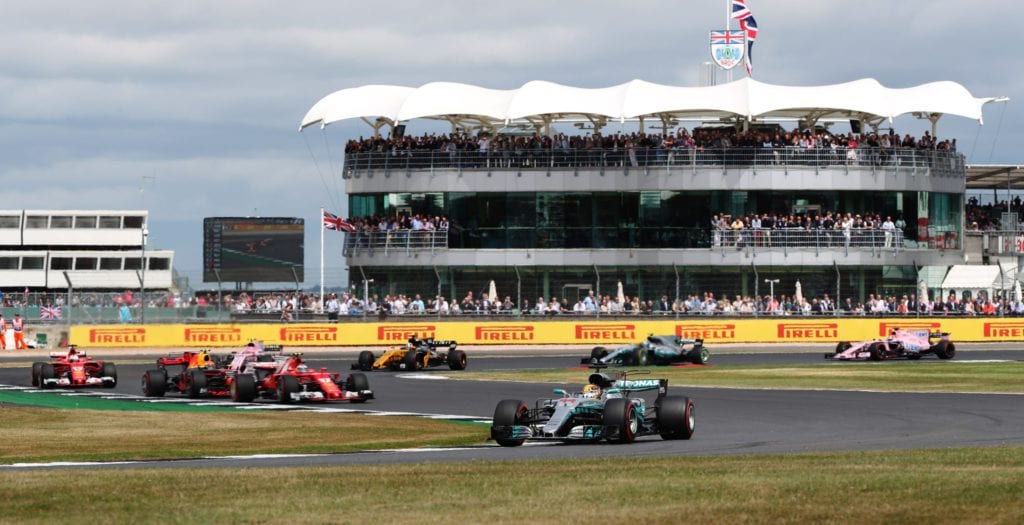