How Much Longer Can Grosjean’s Misfortunes Continue? – WTF1
Skip to content
×
Formula 1 , News

How Much Longer Can Grosjean’s Misfortunes Continue?

At the start of the season, Haas looked in good shape equipped with a car that looked capable of scoring points regularly. The early form the team showed in terms of pace was there again this weekend at the Paul Ricard circuit, with both cars into Q3 on Saturday.

Grosjean then crashed his Haas at the start of the top 10-shootout, again missing an opportunity to build some positive momentum. The French driver’s Q2 time was quicker than the effort of Kevin Magnussen and would have even been good enough for a seventh-place start had he replicated it in Q3.

His race, like the error behind the safety car in Baku and the spin in Barcelona, was of his own doing. The aerial shot of the race start shows Grosjean’s Haas aggressively darting to the left and trying to run Esteban Ocon out of road. Both cars were damaged as a result and it’s arguable that this incident was far more severe than the collision caused by Vettel at the front. The German’s collision with Bottas was clumsy at best, whereas Grosjean’s lunge at Ocon almost looked intentional.

It was strange that no broadcaster picked up the incident, but luckily the stewards did and Grosjean was awarded a five-second time penalty that he served in his stop. This dropped the damaged Haas to 16th, but he did well to climb to 11th in the final phase of the race. Whilst Kevin Magnussen shows enterprise yet again with more valuable points for his team, Grosjean is still to get off the mark in 2018.

Nobody wants to see Grosjean in a slump. He can be one of the best drivers out there on his day, but patience must be wearing thin for the Haas team.

With Charles Leclerc yet again scoring a point and being held in high regards by both the media and his fellow drivers, the speculation continues to be around a Ferrari 2019 seat.

One opinion that counters Leclerc’s immediate rise to Ferrari is an interim period with Haas, another Ferrari-affiliated squad. This wouldn’t even need to be a year – give him half-a-season in a car capable of sneaking into the top six and Ferrari will quickly know whether or not Leclerc is the real deal.

If Grosjean remains without points after F1’s first triple-header, could he be put aside for Leclerc to have a handful of races in the Haas? The American team needs two drivers capable of scoring points, and this is a cut-throat industry without room for passengers. 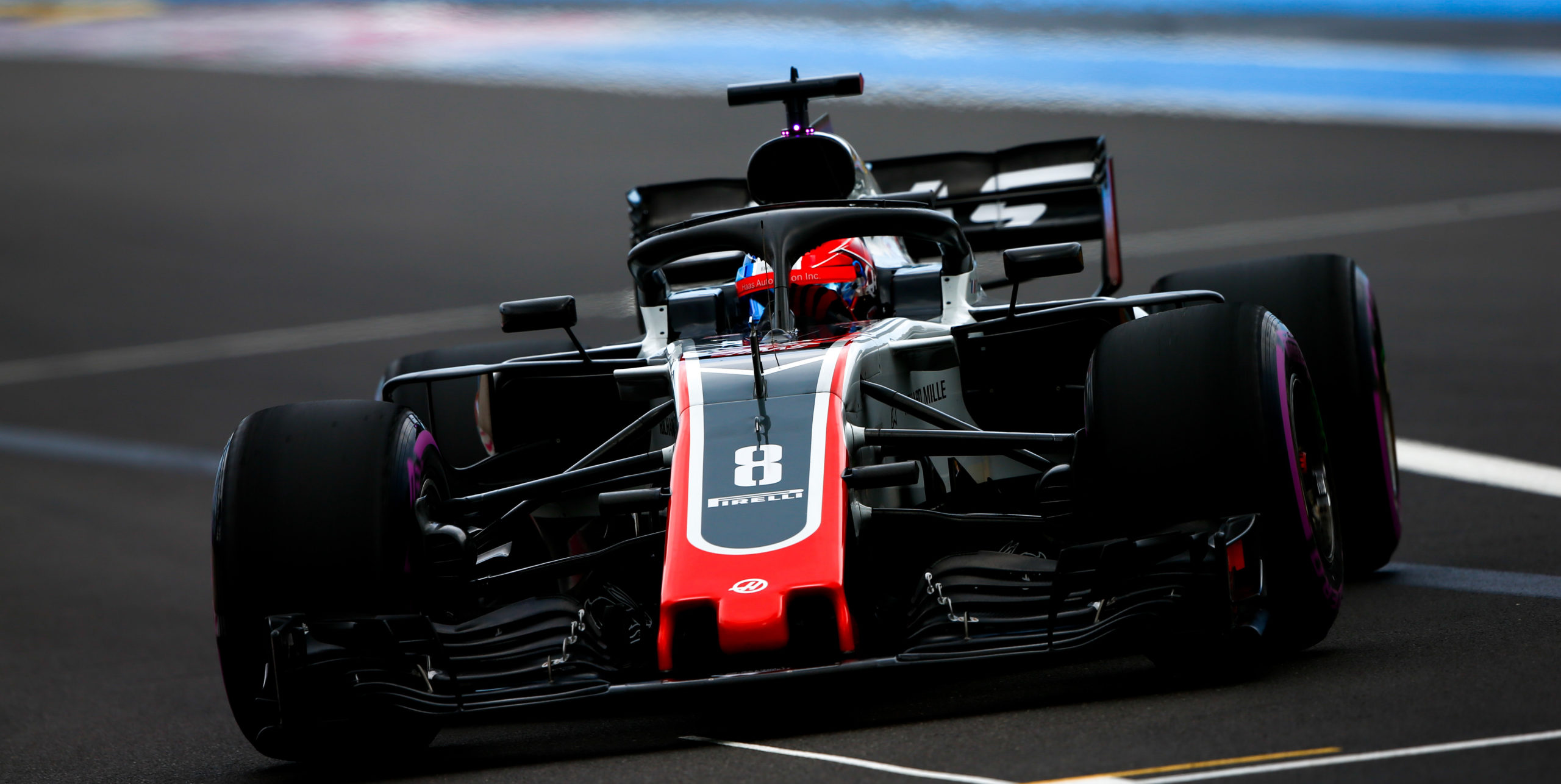