F1’s ever-expanding calendar not only means that we’ve been getting more races per year, but that the winter break has been shrinking. 2019’s record-equalling 21-race season was set to lead into a record-breaking 22-race season, meaning the time between the 2019 Abu Dhabi GP on 1 December and this year’s planned Australian GP was just 106 days – the shortest off-season since 1981-82.

However, the ream of race cancellations and postponements means that F1 won’t get underway again until the planned Azerbaijan GP on 7 June – that’s more than six months since the last grand prix.

That’s a seriously long time – but it’s not quite the longest off-season in the sport’s history. In fact, it’s only the fifth-longest. But the last time F1 had a gap this big was more than 50 years ago, as illustrated by this handy graph, which shows the length of every F1 off-season (the date between the last World Championship race of one season and the first of the next) since the championship began in 1950.

If you can’t zoom in or read that very well, here’s the raw data for you to peruse.

Obviously, this doesn’t count things like non-championship races, so when you see the huge 267-day gap between the very first and second seasons, that doesn’t mean that there were no F1 races happening – just that they didn’t count towards the championship.

The inconsistency for the first 20 or 30 years is down to slightly less rigid scheduling, as well as some races (like the early US GPs and South African GPs) tending to be held in December or January. That tiny 58-day gap is because of the last race of 1959 was held at Sebring on 12 December, and the 1960 season got underway in Argentina on 7 February.

Things settle down in recent times, with seasons traditionally ending in October and starting in March – and that’s way the wait for the 2020 season to finally begin is going to feel so long.

189 days between races is the largest gap since 1965-66, and well over a month longer than any off-season this century.

It’s currently the fifth-longest off-season of all-time. If Azerbaijan and Canada are postponed and the season doesn’t start until France, the gap will be 210 days – the fourth longest. If we have to wait until the Austrian GP a week later that gap becomes 217 days – the third-longest. If the British GP on 17 July ends up being the first race then that’ll make it the second-longest off-season, with a wait of 231 days between races.

To break the ‘record’ and become the longest period without a World Championship Formula 1 race since the championship started, it would require all races to be cancelled up until the summer break, requiring the season to begin in Belgium on 30 August – a wait of 267 days since the last race of 2019.

But to be honest, if races can’t happen by the summer break, it wouldn’t be surprising to see the entire 2020 season written off entirely with the aim of starting again properly in 2021. So let’s hope this is one record that doesn’t come anywhere close to being broken. 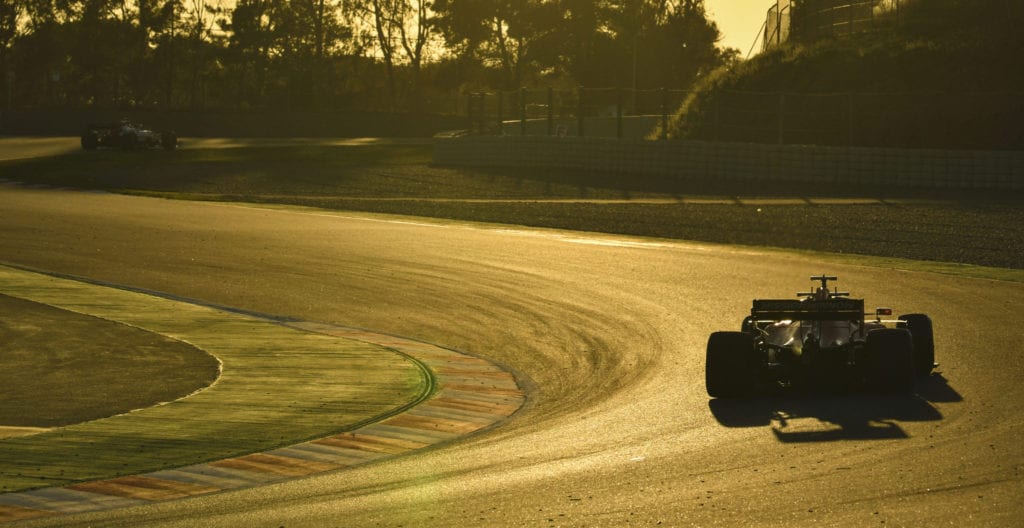